Everton Under-23s coach David Unsworth has lauded Toffees new boy Niels Nkounkou as a great prospect, and believes he can hone the skills of the young left-back with added attention as he himself played in the same position.

Nkounkou put pen to paper to a three-year deal at Goodison Park last month following the expiration of his contract with former club Marseille.

The left-back was named on the bench for Marseille’s first-team twice in the 2019/20 Ligue 1 campaign and played 14 times for the French giants’ B team in France’s fourth tier league National 2. 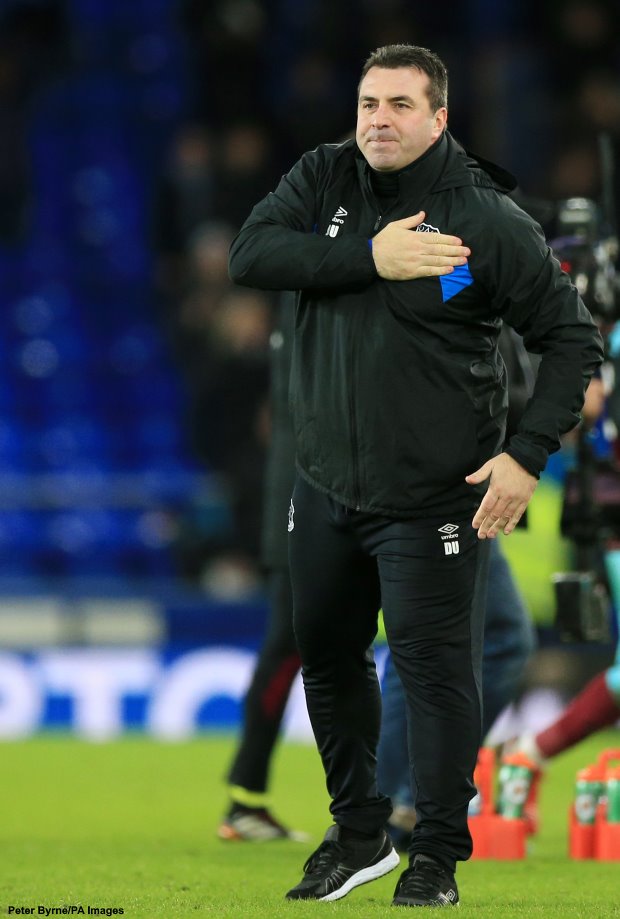 Unsworth, who made 322 senior appearances for Everton, occupied the left-back position for a significant portion of his playing career.

Unsworth believes his own experience of playing in the left-back position at the highest level will facilitate him in honing the 19-year-old’s talents with greater depth and detail.

“He has worked very, very hard in these first few days.

“There are obviously a lot of things to work on but he looks a great athlete.

“I’m looking forward to honing in on his position – it’s a position I know very well – and trying to help him with the tactical understanding and requirements of what’s needed at the highest level.

“I think that’s something we do very well here – showing our young players what they need to be an Everton player.”

Nkounkou, who has represented France Under-19s on two occasions, will hope to break through to the first-team and provide support to his countryman Lucas Digne, who currently plays as first choice left-back for the Merseyside outfit.