Norwich City are ready to cash in on Leeds United target Emi Buendia, according to the Press Association.

The Canaries are preparing for life back in the Championship after suffering relegation this season and several of their players are being targeted by other clubs.

Buendia is on the radar of Marcelo Bielsa's Leeds and a move to Elland Road would not only see him play under his countryman, but also extend his time in the Premier League.

The 23-year-old wants to stay in the top flight above other options. 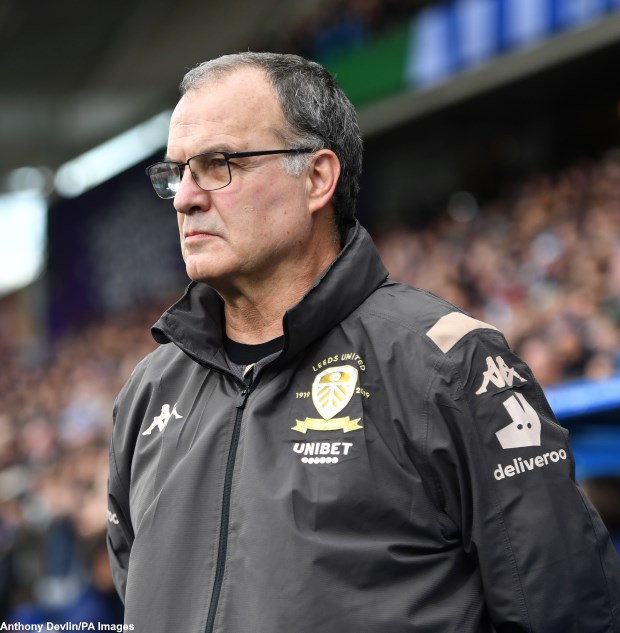 Norwich are now ready to sit down to find an agreement to sell Buendia this summer.

It remains to be seen if Leeds will come forward with an offer for the Argentine as they bid to add to their ranks ahead of the new Premier League season.

Norwich signed the attacking midfielder in 2018 from Spanish side Getafe.


He helped Norwich to seal promotion to the Premier League and, having had a taste of the top flight, is not keen to give it up.