Rangers starlet Ross McCrorie is keen to seal a permanent move away from Ibrox, rather than heading out on a fresh loan spell, according to the Evening News.

The highly rated 22-year-old spent last season on loan in England’s League One at Portsmouth, but he has been part of Rangers’ pre-season and has travelled to Leverkusen.

Despite being lauded for his talents, McCrorie has struggled to force his way into the first team picture at Rangers and could be on the move again this summer. 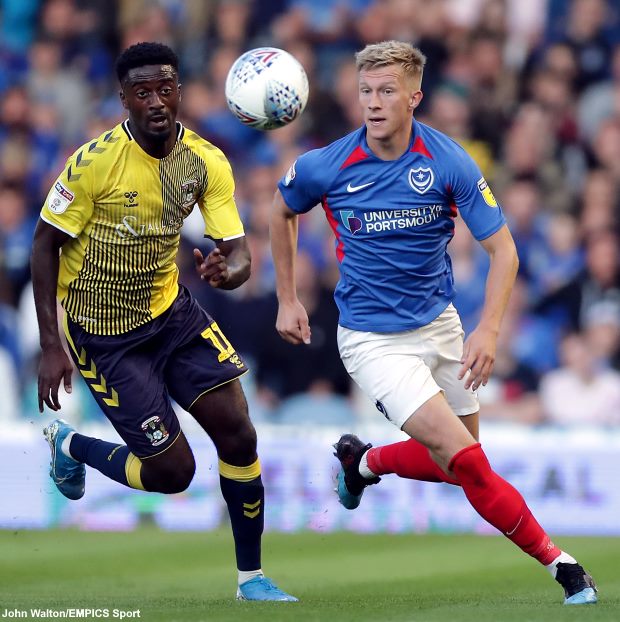 Clubs in England are monitoring him, while Hibernian are also keen, and McCrorie has a clear preference if a move does happen.

The Rangers man would prefer to depart Ibrox on a permanent basis over another loan.

The defender-cum-midfielder is looking for stability and it is claimed that he is open to moving to Hibernian.

Hibs are bringing in cash by selling Florian Kamberi to Swiss side St Gallen, but it is unclear how much McCrorie might cost.

He managed to make 18 League One appearances for Portsmouth last season, registering three assists while also going into the referee’s book on four occasions, and being sent off once.