Leeds United have met with the entourage of target Nicolas Gonzalez as they step up their pursuit of the Stuttgart striker.

Gonzalez's goals helped to fire Stuttgart to promotion to the Bundesliga this season, but the Argentine is keen to move on to a new challenge this summer.

He has attracted interest from a host of clubs, including AC Milan and Napoli, but it is Leeds who are at present putting in serious legwork on a potential deal.

The Whites have held a formal meeting with Gonzalez's entourage, according to Italian outlet Calciomercato.it. 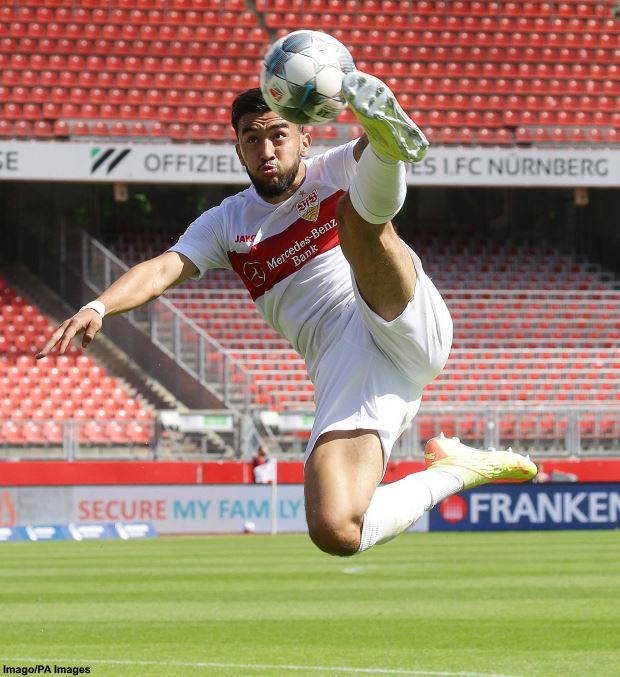 It is also claimed that the Argentine is fascinated by the idea of working under countryman Marcelo Bielsa at Leeds and playing Premier League football.

Stuttgart however are determined not to let Gonzalez leave easily.

The Argentine does not have a release clause in his contract at the club and is valued at a minimum price of €20m.


He netted 14 times in 27 appearances in the German second tier for Stuttgart last season as they finished second and secured automatic promotion.