Tottenham Keen On Ligue 1 Defender But Player Not Priority

Lille full-back Zeki Celik is not a priority target for Tottenham Hotspur, but he is a player the club are keen on, according to football.london.

Tottenham boss Jose Mourinho is aiming to strengthen his squad for the 2020/21 campaign as he looks to drive the club up the Premier League standings and back into the top four.

Spurs have been linked with a host of potential signings, including Lille defender Celik and he is a player the club are keen on. 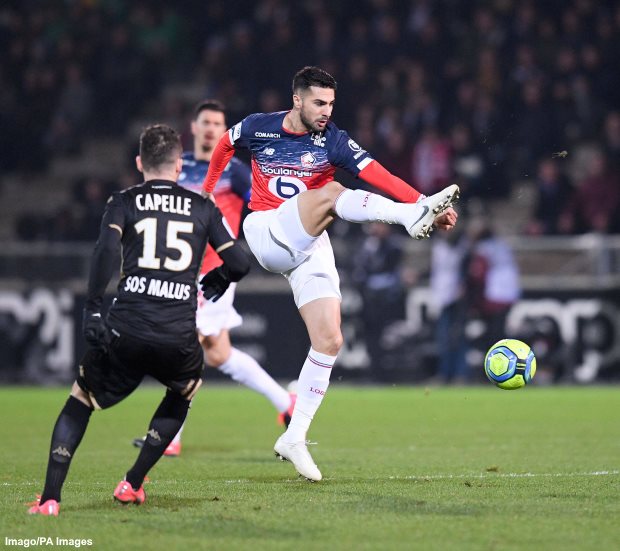 However, the Turkey international is not Spurs’ priority for the right-back position and others are ahead of him on the club’s hit list.

The north London side have not spoken to Lille about Celik, but could move to snap him up later this summer if they miss out on other targets.

Lille signed the 23-year-old defender from Turkish club Istanbulspor in the summer of 2018, shortly after he had made his Turkey debut.

He put pen to paper to a five-year contract and wasted little time making his mark at the Ligue 1 club.

Celik made 32 appearances across all competitions for Lille this season, helping his side to finish in fourth in Ligue 1.