Fiorentina have put in an offer to Leicester City to extend Rachid Ghezzal’s loan deal for another season this summer.

Ghezzal is currently on loan at Fiorentina from Leicester and is scheduled to return to the Foxes at the end of the month.

The 28-year-old winger has done enough to convince the Italians to try and keep him beyond the end of his loan stint.

The Serie A giants are working on options to keep Ghezzal at the club next season and have knocked on Leicester’s door with an offer. 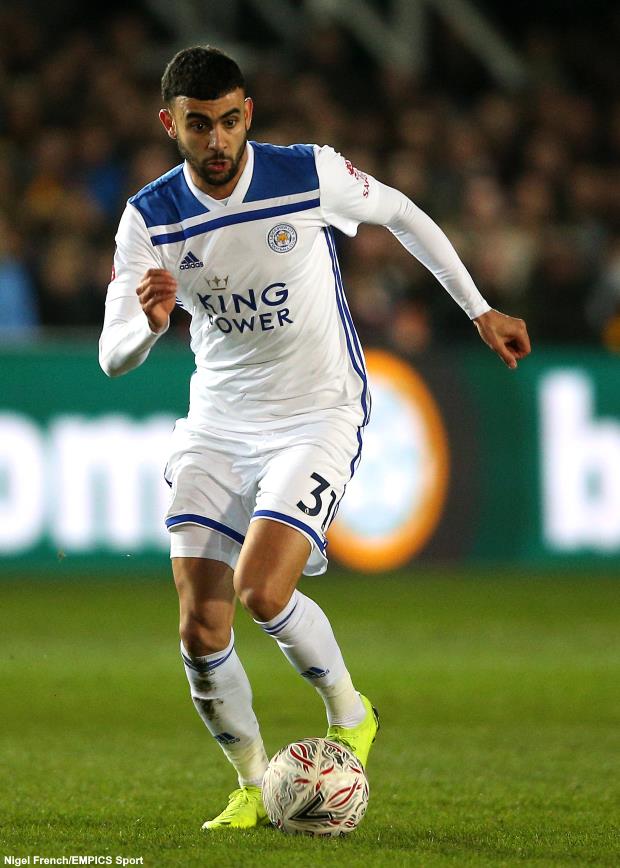 And according to Italian outlet Tutto Mercato, Fiorentina have offered to keep Ghezzal at the club next season on another loan deal.

The Serie A giants want to hold on to the player, and want to seal a fresh loan.

It is unclear whether a fresh loan offer would cut the mustard with Leicester, who are keen to sell the Algerian this summer.


Ghezzal has two years left on his Leicester contract, but he is not part of Brendan Rodgers’ plans at present.

He joined Leicester from Monaco in 2018 and made little impression during his stay at the King Power Stadium before being loaned out to Italy.