Arsenal In No Rush To Make Decision On 20-Year-Old

Arsenal will not make a decision regarding the future of midfielder Emile Smith Rowe until later in the transfer window, according to the Independent.

The 20-year-old spent the latter half of last season on loan at Championship club Huddersfield Town.

Smith Rowe scored two goals and provided three assists from his 19 league appearances for the Terriers and helped them survive in the second tier. 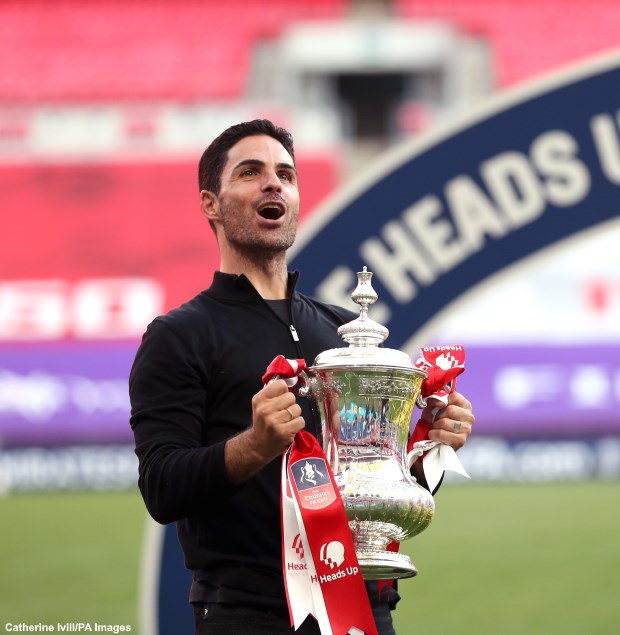 The former RB Leipzig loanee has returned to parent club Arsenal following the spell at Huddersfield and is expected to link up with the Gunners squad for pre-season.

Having impressed for the Terriers in the Championship, Smith Rowe is being eyed by several sides as a loan option.

However, the London outfit will not make a final decision regarding the midfielder’s future until later in the transfer window.

The 20-year-old is an attractive prospect and is not short of suitors.

Smith Rowe made six senior appearances across all competitions for Arsenal before moving to Huddersfield last season.