Everton manager Carlo Ancelotti has revealed he is proud of his son’s progress as his assistant and has stressed Davide works harder to prove he is not riding on the Ancelotti name.

Davide started his management careeras a fitness coach at Paris Saint-Germain, under his father Carlo, who was coach of the club at the time.

The 31-year old followed his father to his next four clubs as part of his staff, working as a fitness coach again at Real Madrid before becoming assistant to Carlo at Bayern Munich, Napoli and currently at Everton. 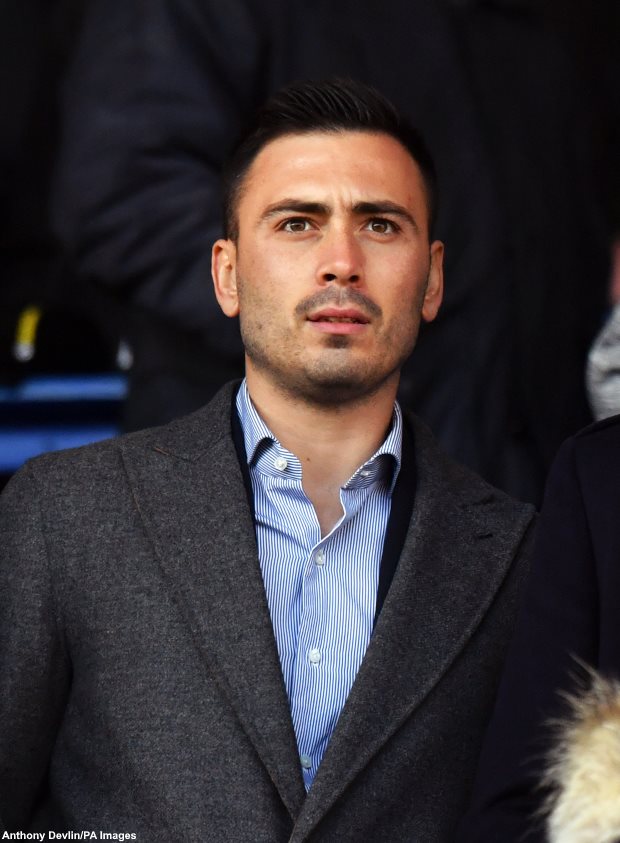 Carlo revealed Davide initially wanted to make it as a footballer. but learned early on he was not good enough to make it to the top and made the switch to the dugout.

The former Napoli coach stressed he is proud of his son’s progress as an assistant and explained Davide works harder so that he does not have to ride on his father’s name as a world-renowned coach.

“He is a really young assistant manager but he has had fantastic experience, training with the best players”, Ancelotti was quoted as saying by Everton’s official site.

“The key factor for Davide is he always wants to learn.

“He studied, studied and studied. He was watching all the games and he is not one who will stop wanting to learn and improve.

“He started to know when he was younger that his surname is really heavy on him.

“I am really happy [with his progress] because he has had a lot of pressure in his job.

“He tried to make it as a player but he understood he was not quite good enough and after that he turned and tried to study.

“And so, to keep the surname less heavy, he has to show to the others that he is good. And he is good.”

Carlo will be hoping to get off to a good start when the Premier League beings next month, while also looking forward to strengthening his squad in the transfer window.