Marcelo Bielsa Warned Us Not To Ease Off – Leeds United Midfielder

Leeds United star Mateusz Klich has revealed that Marcelo Bielsa warned the squad against slacking in the last two league games when their promotion to the Premier League was guaranteed.

The Whites guaranteed promotion to the top tier with two games still to play, but showed little sign of slowing down and won their last two as well, winning the Championship by a ten-point margin.

Klich revealed that Bielsa made it crystal clear to the Leeds players that he would not tolerate anything less than their best in the last two games despite the fact that they were already promoted. 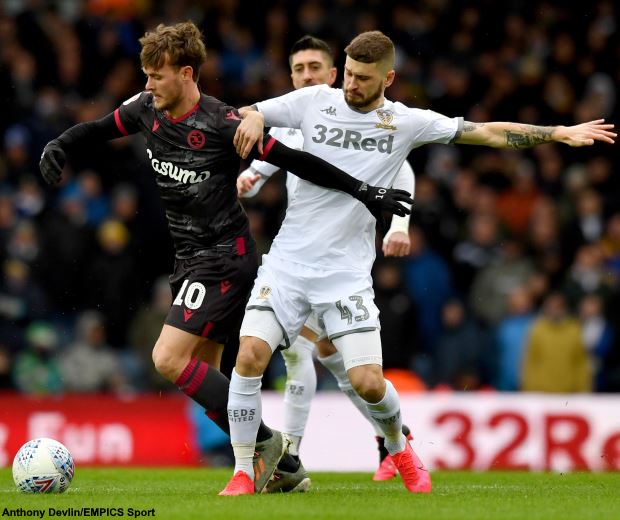 “It doesn’t matter that you have already earned promotion and now you have to play these games but you have to give your best – he repeated.

“We won both games, we scored seven goals in them.”

Klich also insisted that he has never played in a league as competitive and even as the Championship in his career.

He pointed at the way Brentford squandered their chance of automatic promotion towards the end of the campaign as proof of the Championship’s uncertainty.

“Everyone knows the Championship is an amazingly even league, but sometimes it is unthinkable.

“Brentford won eight in a row and they only needed to beat Barnsley to be promoted directly.

“But they lost to one of the weakest teams in the league.

“I have never played in such an even league before. A lot of teams are of a high standard and clubs have a lot of money.”

Klich will be expected to be a major part of Leeds’ plans in the Premier League in the upcoming season, which starts in September.