Real Betis are increasingly confident about securing a deal to sign Manchester City goalkeeper Claudio Bravo on a free transfer this summer.

Bravo’s contract at Manchester City runs out at the end of the Champions League campaign this month and he will become a free agent.

The 37-year-old has spent the season as the number two to Ederson and has featured just 17 times in all competitions, with only four appearances in the Premier League. 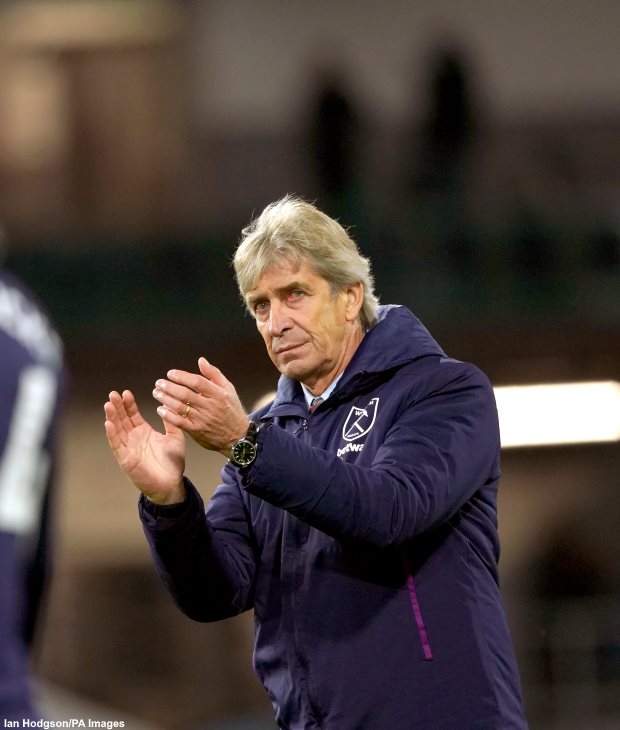 The former Barcelona shot-stopper is eyeing a return to Spain and Real Betis have emerged as the favourites to sign him this summer.

According to ABCdesevilla, the club and the player’s representatives have been in talks over Bravo joining the Spanish outfit at the end of the season.

An agreement is still not in place but the negotiations so far have been positive and have progressed in the right direction.

Real Betis are confident that they will be able to finalise an agreement for Bravo’s move on a free transfer in the coming weeks.

The Chilean has been open to speaking to clubs over a pre-contract since January, but has taken time to come to decision on his new club.

And it seems he will be seen in the Real Betis shirt, playing under Manuel Pellegrini, when next season kicks off in little over a month’s time.