Kyle Walker-Peters believes Southampton are the percect fit for him, after he linked up with the club on a permanent basis from Tottenham Hotspur.

The Saints have completed the signing of the Tottenham academy graduate on a five-year deal, with midfielder Pierre-Emile Hojbjerg going in the other direction.

The 23-year-old spent the second half of last season under Ralph Hasenhuttl at Southampton and was handed regular game time at St Mary’s, which had eluded him at Tottenham. 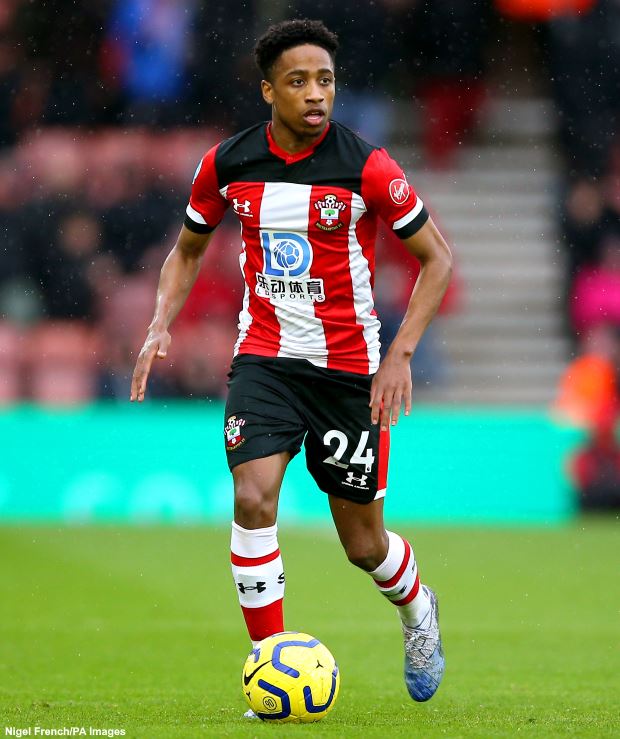 Following his return, Walker-Peters revealed that Southampton feel like the club where he can reach his full potential, while he also stated his view that given their style of football, the Saints suit him down the ground.

“The last few months on loan have been great for me and a lot of fun too. I’ve really enjoyed my football, the atmosphere here and also the style of play.

“The club definitely fits the way I like to play, and I hope that people were able to see that during the last month or so of the season.

“I feel like I’ve already developed in the time I’ve been here, and that’s a big part of wanting to stay too.”

Walker-Peters also gave his backing to Hasenhuttl, who he feels is clear about what he wants from his players.

“Obviously, it’s a club with a great reputation for improving young players and, personally, I’ve found it really valuable working under the manager, with his ideas on the game and what he expects from you as an individual.

“I think the way we finished the season gives us real optimism about where we’re heading too, and it just feels like a really good place for me to keep developing as a player and make the best out of what I have.”

Walker-Peters made his Tottenham debut back in 2015 and managed 24 appearances for the Lilywhites before finally saying goodbye to the club.