Celtic Defender Christopher Jullien On Radar of Serie A Giants

Napoli have identified Celtic centre-back Christopher Jullien as an alternative target if they fail in their quest to land Lille’s Gabriel.

The Serie A giants have a deal in place to sign Gabriel from Lille, but want to first ship out Kalidou Koulibaly.

They are taking their time before pulling the trigger on signing Gabriel and the defender has other options, including Everton, if he grows tired of waiting. 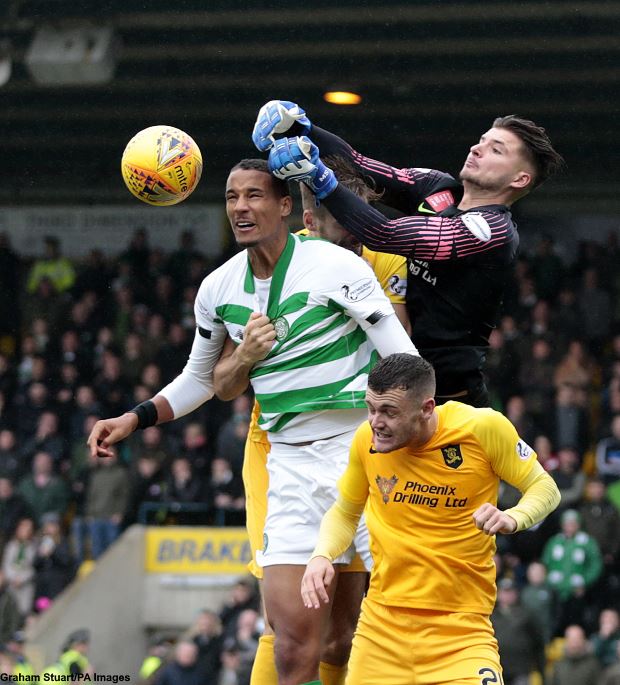 Napoli are determined not to be caught out and are looking at alternatives in the event Gabriel does not arrive, according to Italian daily Corriere dello Sport.

It is claimed they were impressed with Celtic defender Jullien before the Scottish season was suspended and have the Frenchman on their radar.

Jullien signed for Celtic last summer for £7m from French side Toulouse and won the league title with the Bhoys in his first season at the club.

However, he has come in for criticism for his ability to handle the physical strikers playing in the Scottish game.

It remains to be seen if Celtic might agree to cash in on Jullien, with many twists and turns possible in a transfer window which is to remain open until 5th October.