Everton Waiting To Pounce If Napoli Take Too Long On Transfer

Everton are ready to take action if Napoli take their time to sign Gabriel from Lille, it has been claimed in Italy.

The defender is set to leave Lille this summer and the French club are prepared to let him go for a fee of €30m.

Lille have offers on their table from a host of clubs, but Gabriel has set his heart on joining Napoli and a deal is in place for the move to Serie A to happen. 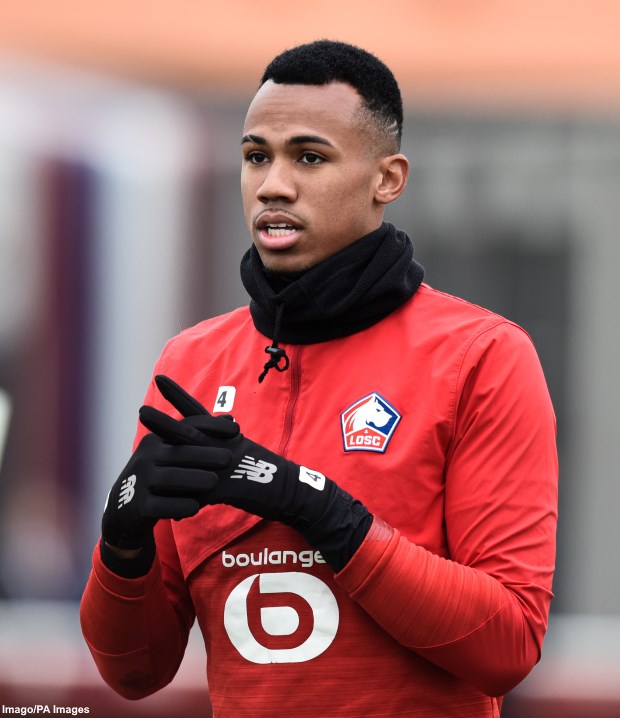 They want to sell Kalidou Koulibaly first however and, according to Italian broadcaster Sportitalia, the sale is needed before Gabriel can be brought in through the door.

If there is no speedy resolution and Napoli do not pull the trigger on signing Gabriel, then they are at risk of losing out on the defender.

It is claimed that Everton remain firmly in the mix and are interested in taking Gabriel to Goodison Park.

The Toffees are prepared to push for Gabriel if Napoli take too long in closing the transfer.

Gabriel has been linked with a host of sides on the back of his performances for Lille, while Napoli have just freed a non-EU spot for him by offloading Leandrinho.