Leeds United target Juan Foyth is yet to sit down for talks over his future at Tottenham Hotspur and for the moment wants to stay and fight for his place in the team, according to The Athletic.

Foyth was largely ignored by Tottenham manager Jose Mourinho last season and remained on the fringes of the Spurs squad under the Portuguese.

The Tottenham boss is prepared to sell the defender this summer in order to fund his transfer spending on other players and a move away from the club has been mooted. 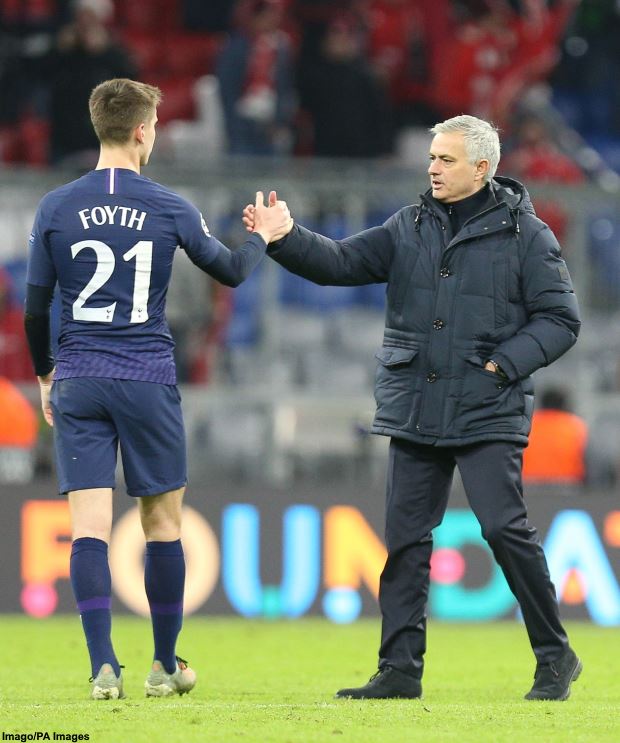 Marcelo Bielsa likes Foyth and has been linked with wanting to take the Argentine to Leeds in the ongoing window, but no decision has been made on his future at Tottenham.

The defender is yet to sit down with Tottenham to take stock of his future at the club under Mourinho.

For the moment, the 22-year-old is prepared to knuckle down and fight for a place in the team despite Mourinho not giving him many opportunities last season.

But there is a month-long gap between next season starting and the transfer window closing and therefore, his view could change.

He is likely to have more clarity over his first-team prospects once the campaign begins.

The defender is claimed to understand that he will have to move, either on loan or permanently, if he continues to be overlooked by Mourinho.

Leeds are keeping close tabs on his situation and could make a firm move.