Napoli midfielder Allan has told his agent that he only wants to join Everton, it has been claimed in Italy.

Toffees boss Carlo Ancelotti coached the Brazilian midfielder at Napoli and is now keen to take him to Goodison Park this summer.

However, Atletico Madrid are also keen on Allan and have been looking to agree a deal with Napoli for his services, even including players in their proposal. 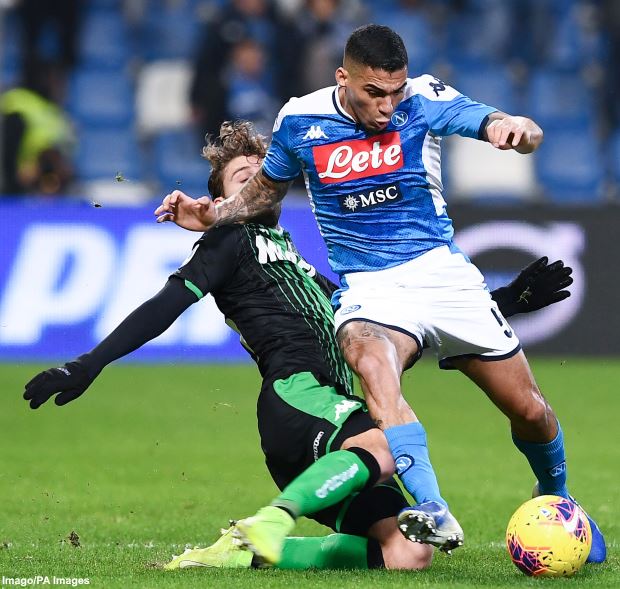 Allan though, according to Rai sport journalist Ciro Venerato, speaking on Radio Kiss Kiss Napoli's Radio Goal programme, has informed his agent that he wants to join Everton.

The ball is now in Everton's court to come up with an offer which can convince Napoli to sell Allan this summer.

Allan featured regularly at Napoli during the first half of last season when Ancelotti was at the helm, but slipped out of favour under the Everton manager's successor Gennaro Gattuso.

He made the move to Europe from Brazil in 2012, joining Udinese, and has not played his football outside Serie A since.