Napoli want Everton to raise their bid for midfielder Allan by £4m to £5m, after they submitted a proposal for the Brazilian.

Carlo Ancelotti worked with Allan at Napoli and rates the Brazilian midfielder highly.

The Italian tactician is keen for Allan to make the move to Goodison Park this summer and the midfielder has made clear that he only has eyes for the Toffees at present. 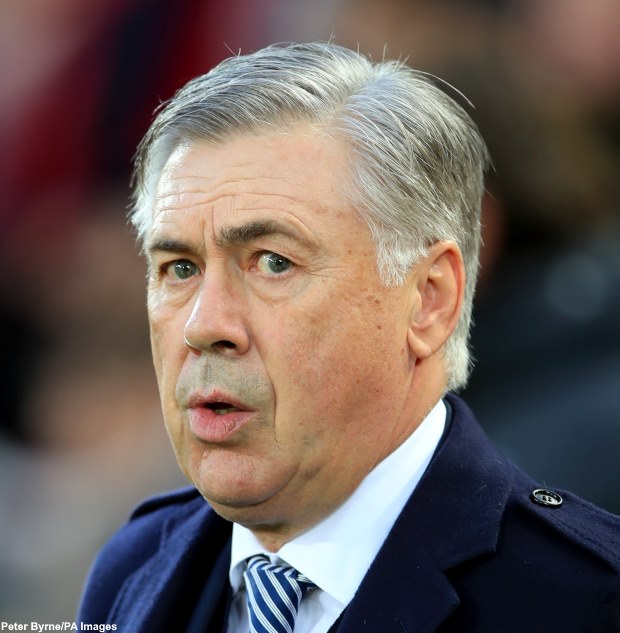 No deal has yet been done, but Everton have come in with a bid of £25m plus a further £4m-£5m in bonus payments, according to Italian broadcaster Sportitalia.

Napoli though are demanding €40m (£36m) in order to let Allan leave.

The two clubs are continuing to negotiate, with Everton the only side Allan is willing to join this summer.

He featured regularly for the Serie A giants at the start of last season when Ancelotti was in charge at the club, but saw his playing time dip after the Italian departed.

Allan is keen to now sample Premier League football under his former coach; he has also had interest from Atletico Madrid.