Danny Rose is a potential fall-back target for Newcastle United, but Steve Bruce is keener on the left-back than the club’s board, according to The Athletic.

Rose spent the second half last season on loan at Newcastle from Tottenham Hotspur and appeared 13 times in the Premier League for Bruce’s side.

Newcastle are in the market for a full-back this summer and are considering a number of players who could be brought into their squad ahead of the new season. 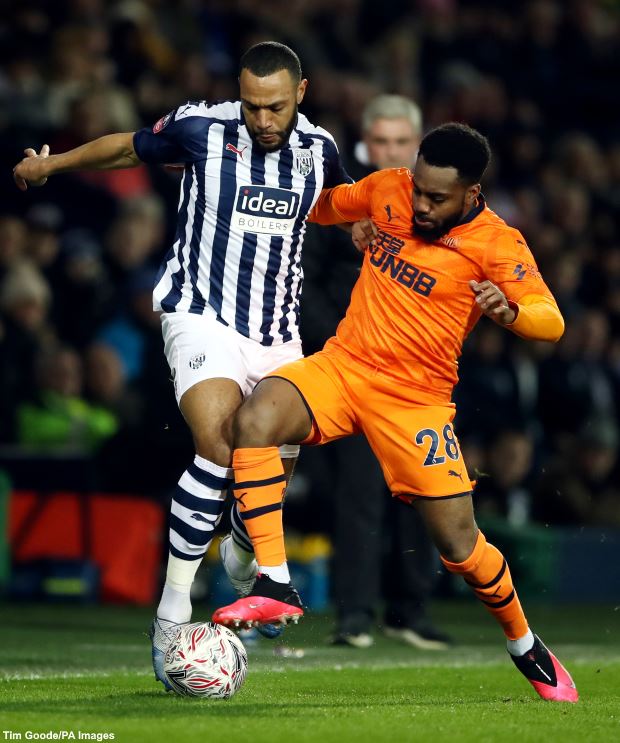 Rose is in the final year of his contract at Tottenham and Spurs are prepared to sell him this summer on a permanent deal.

The 30-year-old is a fall-back option for Newcastle if they fail to secure the other targets and Bruce is keen on doing the deal.

But the Newcastle hierarchy are not as eager to bring Rose back as the manager.

The Tottenham full-back’s age and his wage demands make him a less attractive option for the Newcastle hierarchy, as they plot how to use their funds.

They would prefer to try and sign other players before they fall back on the option of trying to take Rose to St. James’ Park this summer.