AC Milan and Chelsea are continuing to negotiate over a potential deal for Blues midfielder Tiemoue Bakayoko.

Bakayoko is expected to again move away from London this summer after spending last season on loan at the Stade Louis II with Ligue 1 giants Monaco.

The Frenchman is not part of Blues boss Frank Lampard’s plans and has expressed his desire to return to AC Milan, where he spent the 2018/19 campaign on loan. 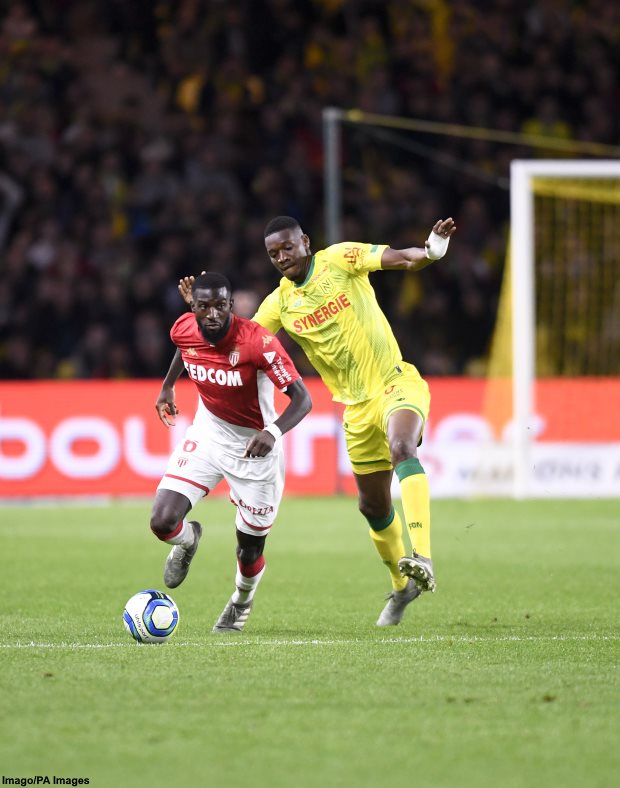 AC Milan and Chelsea have been holding talks and, according to Italian daily Gazzetta dello Sport, the discussions are continuing.

The Rossoneri are trying to make sure they bring the costs of the deal down as much as possible.

The Serie A giants have made Bakayoko a key target and want to take him back to the San Siro.

Bakayoko has his heart set on joining his former club, and is willing to take a significant pay cut to see his dream move back to the San Siro materialise.

The Rossoneri are keen on snapping up the 26-year-old before their Europa League qualifier on 17th September.

It remains to be seen whether the Serie A giants can work out an agreement with Chelsea and pave the way for Bakayoko to return to Italy.