Maybe Liverpool Came Too Early For Me – Feyenoord New Boy

Feyenoord new boy Joao Teixeira believes that his move to Liverpool may have come too soon in his career.

Teixeira arrived at Anfield during the 2012 January transfer window as a promising young talent after putting in impressive performances in midfield for Sporting Lisbon against the Reds during the 2011/12 NextGen Series.

However, the Portuguese talent struggled to make an impact at Liverpool and was sent out by the Reds on loan spells to Brentford and Brighton, before then opting to depart at the end of his contract in 2016, heading for FC Porto. 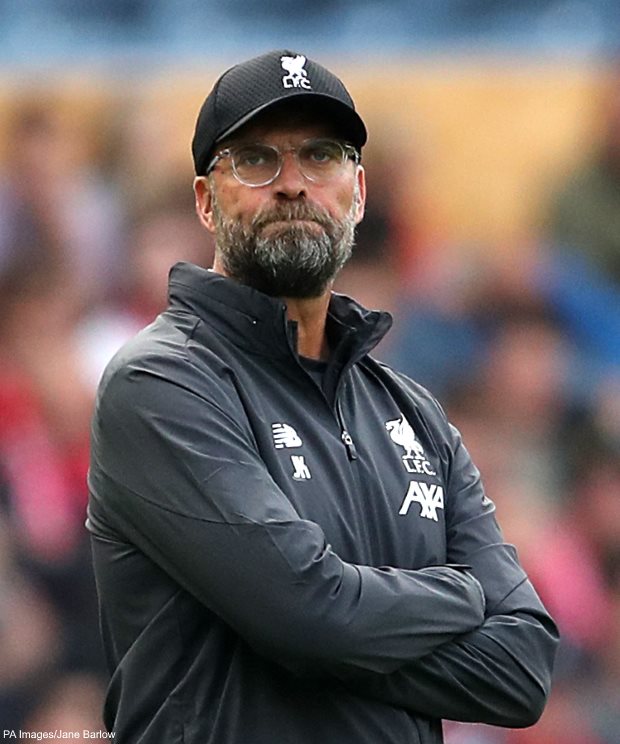 Teixeira is now starting a new chapter in the Netherlands with Dutch giants Feyenoord and has revealed that he may well have joined Liverpool too soon.

The midfielder stressed he had a hard time adapting to the drastic change in the culture at a tender age, while the language barrier also hampered his progress.

“I have made choices in my life that I regret with the knowledge of today, but that’s how things go”, he told Dutch magazine Voetbal International.

“I was too young.

“I didn’t speak the language and had to get used to the culture.”

Teixeira will play under experienced tactician Dick Advocaat at De Kuip this season, as he looks to make his mark in the Eredivisie.