Abdoulaye Doucoure has passed his medical with Everton, but there remains an obstacle to be overcome before his move from Watford can be confirmed.

The Toffees have just snapped up Allan from Napoli and are poised to strengthen their midfield options further still by landing French star Doucoure.

They will pay Watford around €25m to take the 27-year-old to Goodison Park, with Doucoure keen to exit the relegated Hornets to join Everton. 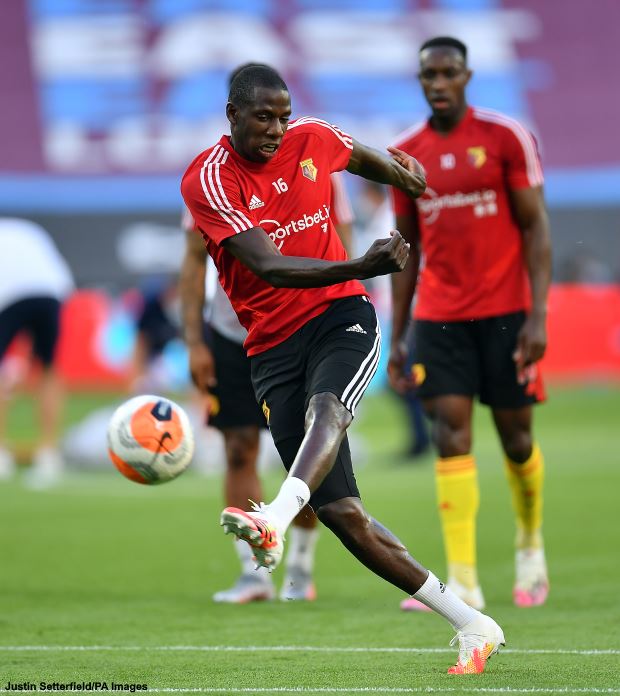 The deal is all but done and, according to French outlet Foot Mercato, Doucoure passed his medical with Everton on Saturday.

However, the deal has not yet been formalised because there are legal details which need to be settled between all the parties involved.

When the legal details have been taken care of, Doucoure will put pen to paper to a three-year contract with an option for a further year.

He will join Everton ahead of their Premier League opener away at Jose Mourinho’s Tottenham Hotspur.

And all eyes will on whether Carlo Ancelotti looks to hand Doucoure his Everton debut in north London.