Leeds United have gone in with a fresh attempt to convince Dinamo Zagreb to sell highly rated defender Josko Gvardiol.

The teenage defender has been tipped for big things and Dinamo Zagreb, fully aware of his potential, have slapped an asking price of €25m on his head.

Such a sum was too rich for German Bundesliga outfit RB Leipzig, who have refused to go over €15m for Gvardiol. 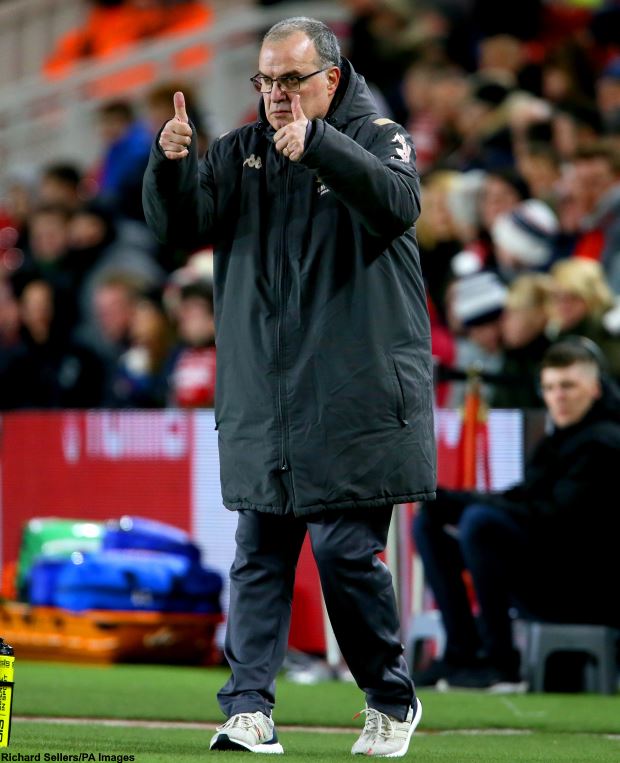 Leeds though are edging closer to the asking price for the defender and, according to Sky Italia, have put a proposal of €22m on the table.

The offer would also entitle Dinamo Zagreb to 20 per cent of any future transfer fee the Whites received for Gvardiol.

It remains to be seen how the Croatian giants will react to the proposal from Elland Road.

They are, regardless of their decision, keen to keep hold of Gvardiol until after a key Champions League qualifier later this month.

Dinamo Zagreb are due to play Celtic’s conquerors Ferencvaros as they bid to progress further in the Champions League.