Roma are stepping up their interest in Celtic defender Boli Bolingoli as they look to bring in a new left-back.

The Giallorossi want to bring in another left-back and have been mulling a swoop for Bolingoli, who is out of favour at Celtic.

They are set to step up their interest over the course of the day, according to Italian outlet Tutto Mercato, and will hold new discussions. 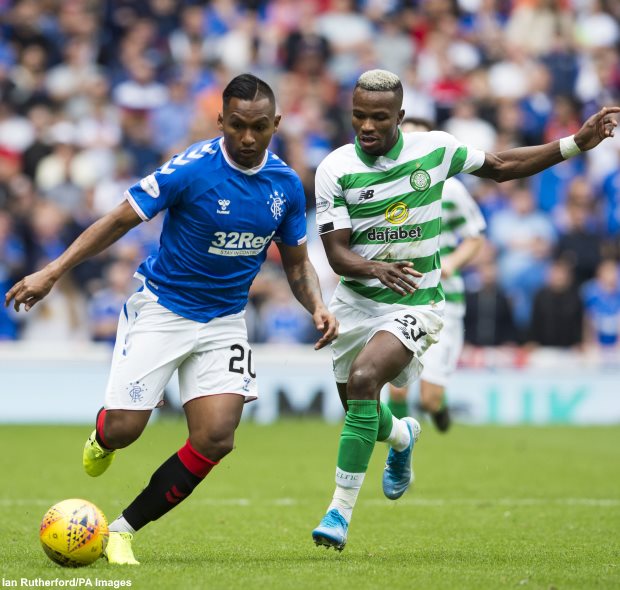 Bolingoli has also attracted interest from other clubs, but a move to Italian giants Roma could be an appealing prospect to the Belgian.

And Bolingoli, a left-back who can also play in a more advanced role on the left flank, is marked as a potential replacement by the Italian giants.

The Belgian has been having a turbulent stint at Celtic Park since joining the Hoops last summer from Rapid Vienna.

The player is currently serving a suspension and has only played three minutes of competitive football for Celtic in the current campaign.