Everton have acquired the services of James Rodriguez on a free transfer from Real Madrid, who only had one condition they wanted the Toffees to agree to, it has been claimed in Spain.

The Colombian international is one of the three midfielders the Merseyside-based club have signed this month, arriving at Goodison Park with Allan and Abdoulaye Doucoure.

Rodriguez has put pen to paper on a two-year contract with the Toffees, who have the option to extend it by another year. 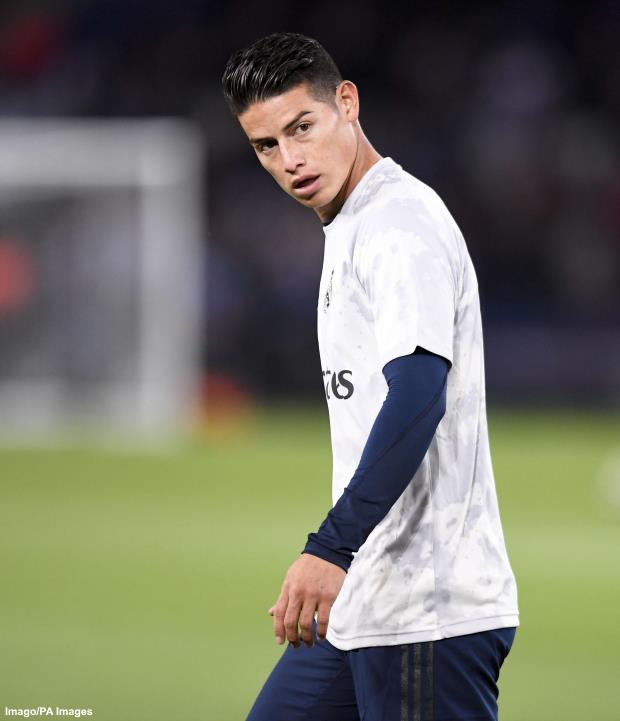 Neither Everton nor Real Madrid disclosed the transfer fee involved, but it was widely claimed to sit at around the £20m mark.

However, according to Spanish outlet Fichajes, Carlo Ancelotti’s side have acquired the services of Rodriguez for free.

It is claimed that Real Madrid only insisted on earning a percentage of any future sale of Rodriguez.

Rodriguez was determined to join Carlo Ancelotti at Everton and Real Madrid respected the player’s desire in view of the professional way he conducted himself at the Bernabeu.

Moving Rodriguez on has also helped Real Madrid to shed his substantial wages from the books.