Newcastle United new boy Callum Wilson has insisted he does not want to disrupt the dressing room by taking the number 9 shirt from Joelinton.

The Magpies have signed the striker from Bournemouth for a deal worth £20m and he is set to lead the line for Newcastle next season.

There were suggestions that he would take the number 9 shirt from Joelinton, who Newcastle signed last summer for a club-record fee from Hoffenheim, and who struggled badly in his first season in England. 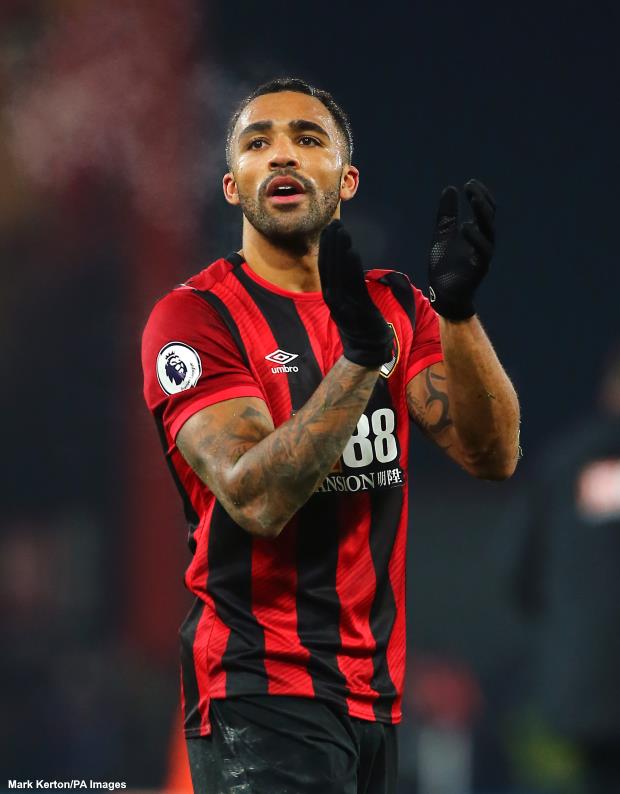 Wilson has opted to take the number 13 shirt, which he has been wearing for the last six years, and admits that his reason for not taking the number 9 was to make sure that he did not create any problems in the dressing room.

“I want to add to the dressing room, not disrupt it.

“Number 13 means a lot to me and that’s why I’ve worn it for the last six years.”

Joelinton will continue to wear the number 9 next season, but Wilson is likely to be the first choice striker under Magpies boss Steve Bruce.

The 28-year-old is expected by many to start when Newcastle take on West Ham at the London Stadium on Saturday.