The intermediary tasked with getting a deal done for Chris Smalling’s move to Roma from Manchester United has been back in London, with the next three days expected to be key in the negotiations.

Smalling has been keen on returning to Roma after enjoying his loan spell at the Stadio Olimpico last season and has pushed Manchester United to let him go.

The Premier League giants have lowered their expectations from their initial demand of €20m and are now prepared to do a deal at much lower figures. 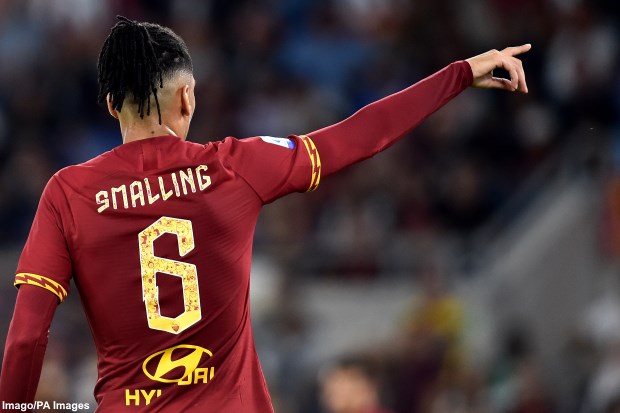 Jozo Palac, a well-known intermediary in Europe, has been tasked with the job of being the go-between in the deal between Manchester United and Roma.

Inside Futbol understands that he returned to London on Tuesday to push the deal through after holding talks with Roma in Italy.

An agreement is in the works and a deal worth €9m plus add-ons could be agreed for Smalling’s permanent move to Roma.

His agent is close to working out an agreement on personal terms and the two clubs are now looking to work out the agreement on a fee.

Palac is looking to propel the negotiations towards a conclusion and the next three days are expected to be key in getting the deal done.

Smalling has continued to push for the move and Manchester United are also keen to conclude the talks.