Fulham are looking to seal the signature of Paris Saint-Germain goalkeeper Alphonse Areola before letting Marcus Bettinelli join Middlesbrough on loan, according to the Daily Telegraph.

Scott Parker is bolstering his squad ahead of the Cottagers’ return to the Premier League and he has already signed the likes of Mario Lemina, Harrison Reed and Antonee Robinson.

Next on Fulham’s agenda is strengthening the goalkeeping department, where movement is expected to take place soon. 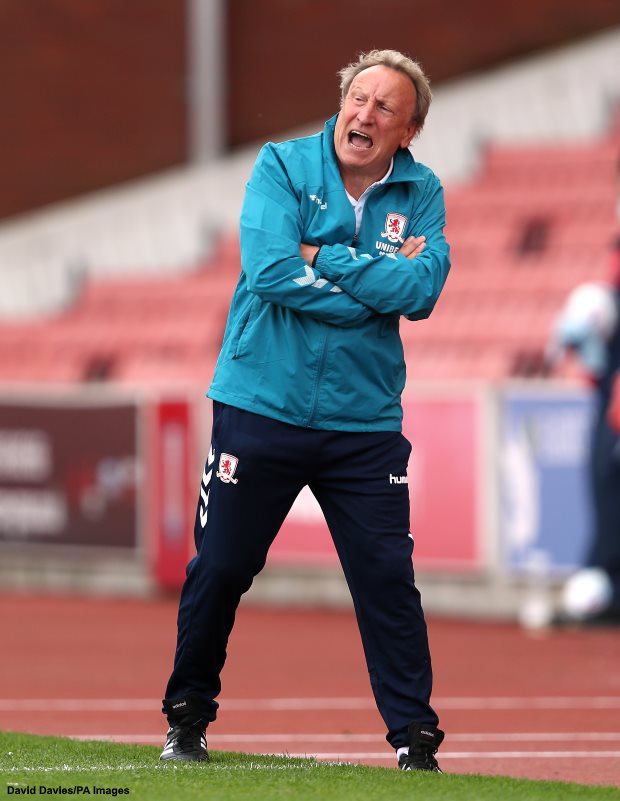 Englishman Bettinelli is claimed to be having his medical with Middlesbrough ahead of a loan move, but the transfer will not go through before the Cottagers have sealed a replacement.

Parker’s side are pushing to bring in PSG goalkeeper Areola on a loan deal this summer and want to confirm the signing of the Frenchman before they let Bettinelli move away on loan.

North London outfit Arsenal have been offered the chance to sign Areola as a short-term replacement for Aston Villa target Emiliano Martinez, but Fulham are leading the race for the custodian.

Moving to Craven Cottage would see Areola take on the number 1 jersey at the club, but he would be brought in as cover for Bernd Leno at Arsenal.

The 27-year-old spent last season on loan at Real Madrid in Spain and appears to be heading to the Premier League in the current transfer window.