Benfica midfielder Florentino Luis is moving towards a switch to the Premier League, where Leeds United and Fulham are his chief suitors.

Florentino has been tipped to move on from the Estadio da Luz in the current transfer window, with Benfica willing to do business for the right price.

AC Milan have explored a deal to take the Portuguese to Italy but, according to Italian outlet Tutto Mercato, the player’s future appears to be in the Premier League. 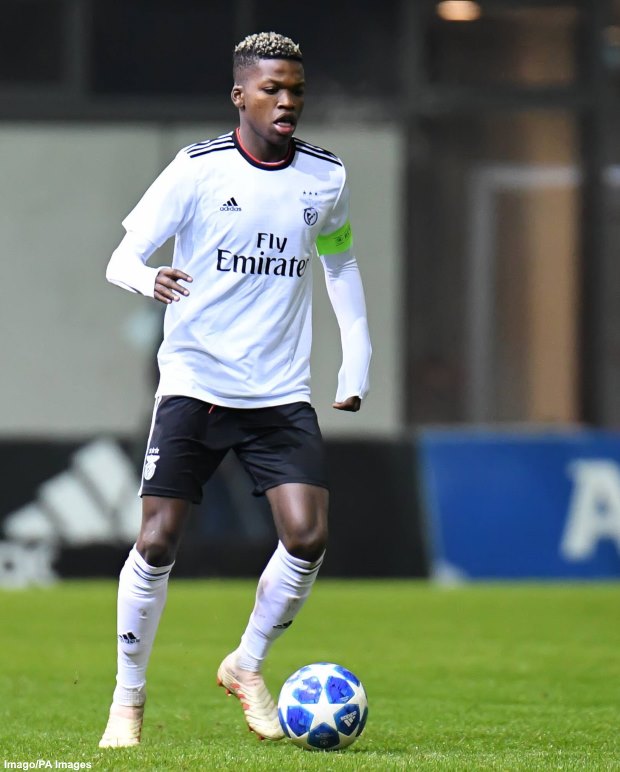 It is claimed that Florentino is running quickly towards the Premier League, where Fulham and Leeds are potential destinations.

Both clubs won promotion to the Premier League last season and are putting together squads to flourish in the top flight; it remains to be seen if any other sides want him.

Florentino, 21, made ten appearances in the Portuguese top flight for Benfica last season, while the club also handed him 180 minutes of action in the Champions League.

He played in key league clashes against rivals FC Porto and Sporting Lisbon.

Florentino, who has been capped up to Under-21 level by Portugal, has four years left on his Benfica deal.