Watford midfielder Roberto Pereyra has been offered to Roma and the Serie A side believe his price tag will drop towards the end of the transfer window.

The 29-year-old midfielder is ready to leave Watford ahead of next month’s window deadline as he is in no mood to play in the Championship next season.

A move to Italy has been mooted and the former Juventus midfielder has a market amongst several clubs in Serie A. 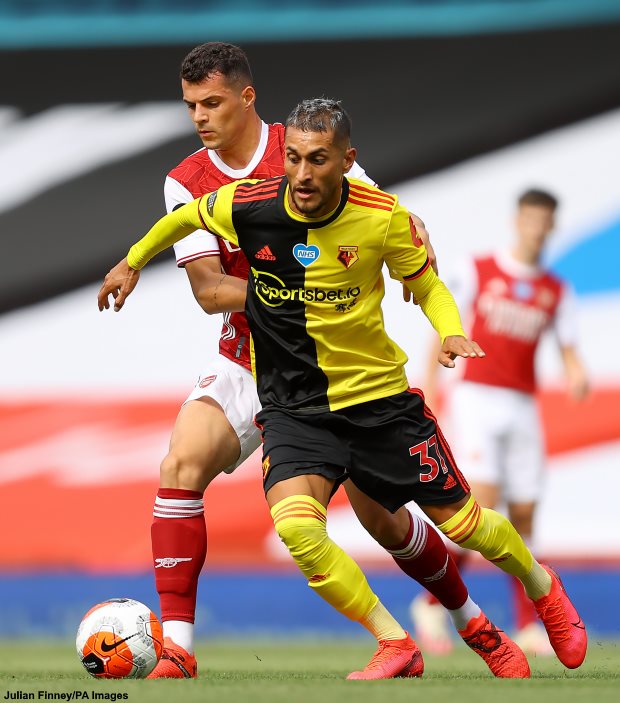 The Argentine is waiting for a concrete offer to arrive on his table and his representatives are also working hard to find a new club for their client.

According to Italian daily Il Messaggero, Roma have been offered the chance to sign the Watford midfielder in the ongoing transfer window.

The Serie A giants are in the market for a midfielder and are considering several options on their table.

Pereyra’s name is being considered and he could available for a fee of around €12m in the ongoing window.

But Roma believe that his price will drop further towards the end of the window when Watford could be desperate to sell him.

The Serie A giants are likely to bide their time before considering making a move for the 29-year-old in the coming weeks.