Gillingham manager Steve Evans is delighted to have snapped up Scott Robertson on loan from Celtic and feels he has landed a hungry player who is incredibly talented.

Evans has added Robertson to his ranks ahead of the new League One season, with the midfielder joining on loan for the season.

Gills boss Evans is delighted to have got the deal over the line and is grateful to Celtic manager Neil Lennon for trusting the League One club with the development of their young star. 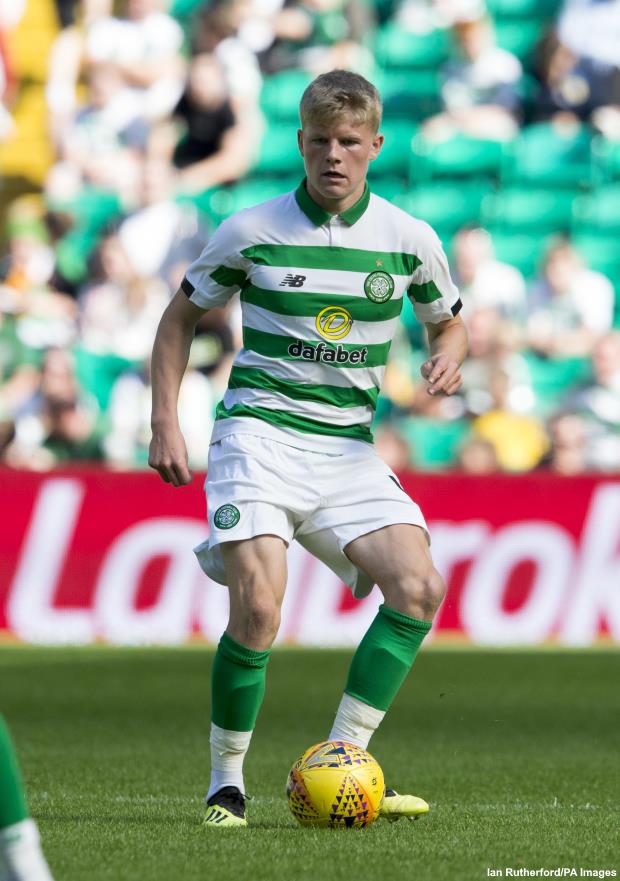 The former Leeds United manager holds Robertson in high regard, having watched the teenager in action several times before landing him on loan.

Evans has heaped praise on the Celtic starlet, lauding the youngster’s talent and hunger.

“I am incredibly pleased to get Scott to Priestfield“, Evans told the club’s official site.

“He is somebody I have watched several times and I’m very grateful to my friend Neil Lennon for believing we are the right place for Scott to continue his football development.

“We look forward to working with him and his addition will provide strong competition for places in our midfield.

“He is young, hungry, incredibly talented and I have no doubt the supporters will enjoy watching him as the season progresses.

“I thank the chairman for getting a deal in place and he will be in contention for a place this weekend.”

Robertson made his senior debut for Celtic last season, playing the full 90 minutes in the side’s 2-0 defeat to CFR Cluj in the group stage of the Europa League.