I Watch How He Plays – Rangers Starlet Admires Liverpool Man

Rangers starlet Rhys Breen has expressed his admiration for Liverpool centre-back Virgil van Dijk, hailing the Dutchman as the best in the world at what he does.

The 20-year-old centre-half has moved to Scottish League One club Partick Thistle on a season-long loan in an attempt to step up his development as a player.

However, Breen does not just soak in information from training and playing games, but is always looking to pick up knowledge by observing other centre-backs. 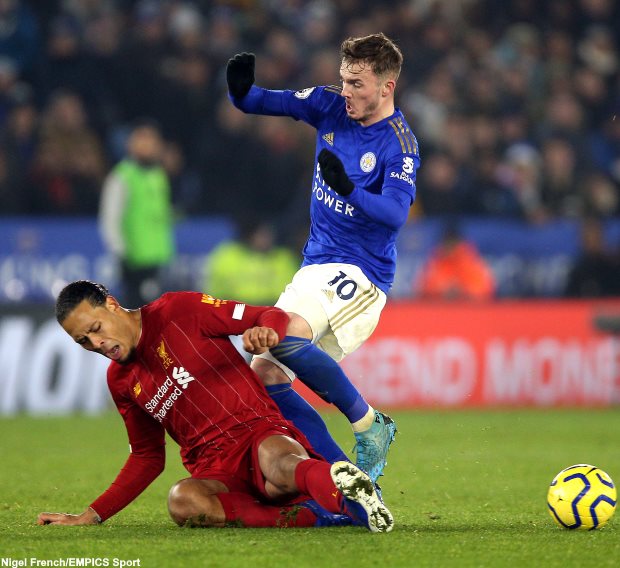 One player that the Rangers starlet admires is Liverpool’s Van Dijk, who he feels is the best centre-back in the world.

Breen enjoys watching the Dutchman in action and admires how he remains solid in a top league.

“I like to watch centre-halves and I look at the ones in all the top leagues at different clubs“, Breen wrote in a Twitter Q&A.

“I watch football and try and pick up things. Liverpool’s Virgil van Dijk is probably the best in the world and it is great to watch how he plays the game.

“He is a tough, solid centre back playing in a top league.

“So when I watch football I try and pick up as much information as possible.“

Breen will be looking to earn valuable first team experience while on loan at Partick Thistle and use it to boost his development as a centre-back.