Newcastle United have approached Roma to sign Cengiz Under on loan, while Leicester City also hold an interest in the Turkey international.

Roma are willing to let Under leave before the transfer window closes on 5th October and the wide-man has been attracting serious interest.

He has admirers in Germany, with Bundesliga outfit Hertha Berlin having made an enquiry about him last week. 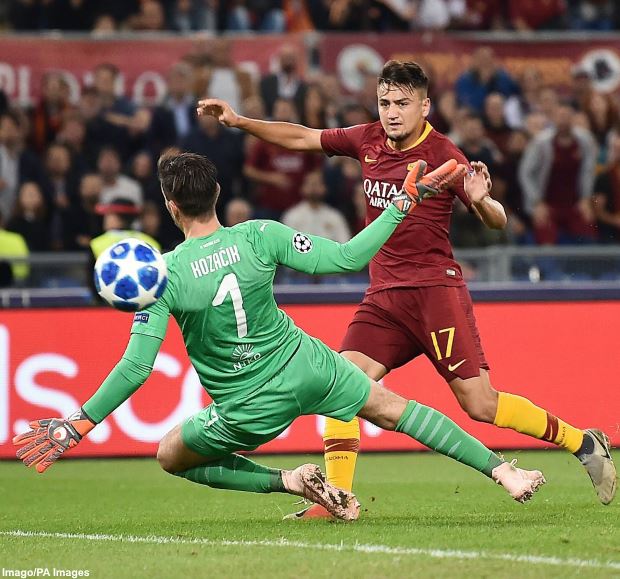 Leicester are also keen on Under, while Inside Futbol can confirm that Newcastle have asked about taking him to St James’ Park on loan.

Steve Bruce recently brought in a winger in the shape of Ryan Fraser and has splashed the cash on Callum Wilson and Jamal Lewis.

Newcastle are still looking to strengthen though and a loan deal for Under is an attractive prospect for the Magpies.

However, unless Roma change their position, Under will not be playing his football at St James’ Park this season.

Roma are looking to bring in money from selling the Turkey international and want €25m to let him leave.

He had been linked with inclusion in Roma’s attempt to sign Arkadiusz Milik from Napoli, but is not now set to be involved in the deal and the Giallorossi have yet to improve their €18m plus €4m in add-ons offer for the Polish striker.

Napoli want €25m plus €5m in add-ons for Milik, who has also been linked with Tottenham Hotspur.