Highly-rated winger Mounir Chouiar, who counts Leeds United, Wolves and Arsenal amongst his admirers, could be moving towards the exit door at French side Dijon.

The winger caught the eye with his performances at Dijon over the course of last season and the 21-year-old may move on just a year after joining the club from Lens.

Chouiar will play no part for Dijon in their Ligue 1 meeting with Brest, according to French sports daily L’Equipe, something which has added to the transfer talk around him. 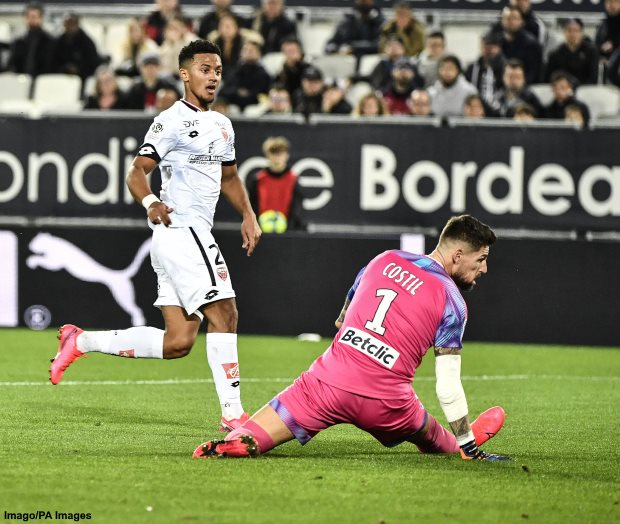 It is claimed that Chouiar is arousing great interest from a number of clubs and can count Leeds, Wolves and Arsenal as members of his fan club.

He also has interest from clubs in the other top five European leagues.

Dijon could agree to let the winger depart for a fee of €15m, which would make him the club’s highest ever sale.

The 21-year-old came through the youth set-up at Lens and has been capped by France up to Under-19 level.

Chouiar has played in both of Dijon’s Ligue 1 games so far, turning out in defeats against Angers and Lyon; he helped Dijon to a finish of 16th last term.