Watford are at present unlikely to sign goalkeeper Robin Olsen from Roma, but he is of interest to the Hornets if a swoop for a custodian needs to be launched.

The Giallorossi shot-stopper spent last term away from the Italian capital on loan at Cagliari and clocked up 17 appearances in Serie A, keeping four clean sheets.

Roma could well once again move Olsen on before the window closes, and Watford have been mooted as a possible destination for the Sweden international. 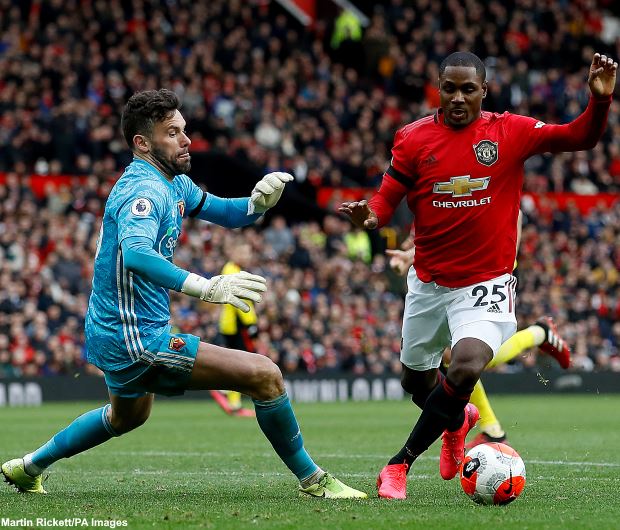 Inside Futbol can confirm that Watford are assessing a number of goalkeepers in the event that they need to make a signing in that position.

The Hornets want to be ready to act if there are approaches for shot-stopper Ben Foster.

At present, Watford are rated as unlikely to sign Olsen though and the Hornets only have an interest in the custodian, with no negotiations under way.

Foster started between the sticks in Watford’s Championship opener against Middlesbrough, which they won 1-0.

Olsen joined Roma for €12m from Danish side FC Copenhagen in the summer of 2018 after impressing at the World Cup in Russia.

Roma are prepared to shift him off the books once again before the transfer window slams shut if they receive the right proposal.