Bruno Fernandes Will Get Even Better – Former Sporting Lisbon Coach

Former Sporting Lisbon coach Silas has expressed his strong belief that there is more to come from Manchester United star Bruno Fernandes.

Fernandes has hit the ground running since his high profile move to Manchester from Lisbon in January and has registered 12 goals and eight assists in 22 appearances for the Red Devils so far.

Silas worked with the midfielder at Sporting Lisbon last season, taking charge of the Portuguese giants in September and remaining in place at the club until after Fernandes left for the Premier League. 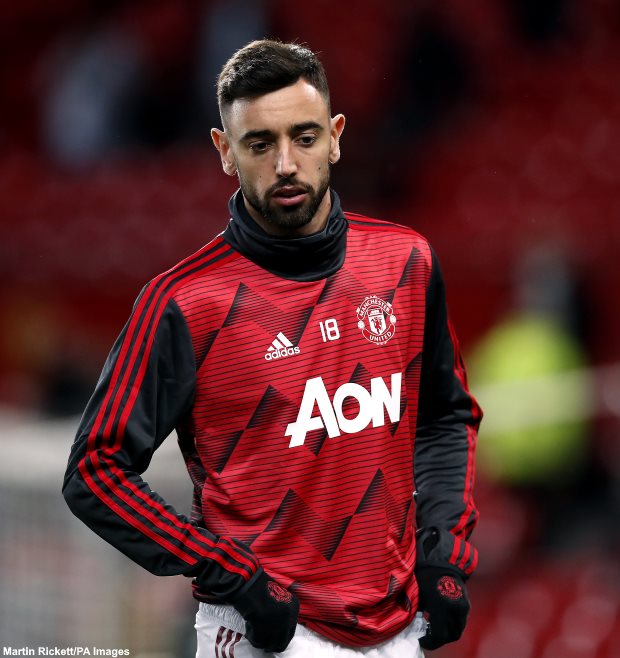 The 44-year-old insists Fernandes has not yet reached his full potential, but will hit peak performance once he completely adapts to the cut and thrust of Premier League football.

However, Silas is impressed with how Fernandes has weaved his magic in midfield for the Red Devils so far and backed his former pupil to improve his chemistry with his team-mates and take his game to the next level in the current season.

“He’s been excellent so far but I think he has the potential to produce even more when he is completely adapted”, Silas told The Athletic.

“I think it’s important to remember that he arrived in January, so he didn’t have the knowledge of the club that a player has when they sign at the start of the season.

“He will still be learning about how the club works.

“That process will help him.

“When he knows his team-mates inside out, he will be even better.”

Manchester United will kick off their Premier League season at Old Trafford on Saturday with a visit from Crystal Palace and Fernandes and Co. will hope to ensure a flying start to their top flight campaign with a win.