The Netherlands international is preparing for life in the Premier League after sealing a £35m to English giants Manchester United earlier this month.

Van de Beek has put pen to paper on a five-year contract at Old Trafford and will link up with the likes of Paul Pogba and Bruno Fernandes in the Red Devils’ midfield. 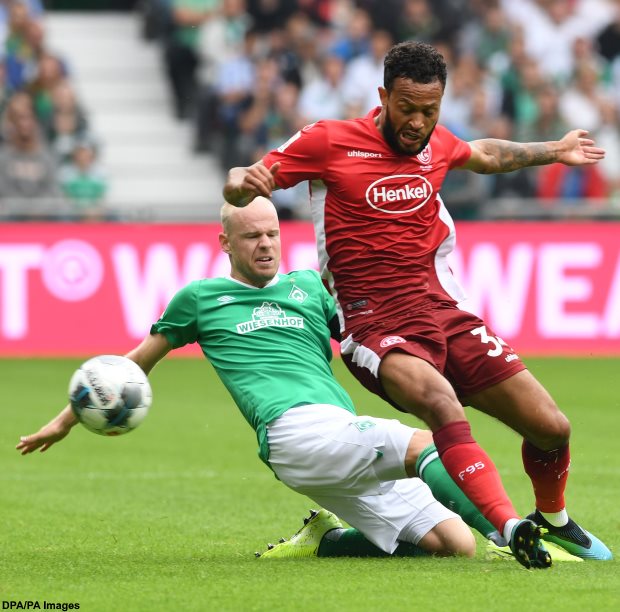 As the youngster prepares to the kick-off his Manchester United career, former Chelsea star Gullit has advised him to be careful to not follow the path of Everton flop Klaassen, who failed to live up to the hype following a £25m move to Goodison Park in 2017.

Gullit is of the view that Van de Beek and Klaassen have a similar playing style, which he feels is suited to attacking teams, and as such expects the Manchester United new boy’s chances of succeeding to be good.

“What immediately occurred to me is that he must be careful not to become a second Davy Klaassen“, Gullit wrote in his column for Dutch daily De Telegraaf.

“Van de Beek is a younger copy of Davy in terms of playing style.

“Klaassen chose Everton, but the playing style of those two is best suited to an offensive team.

“And therefore it should be easier for Donny at United than it was for Klaassen at Everton.”

Van de Beek could be in line to make his Manchester United debut when Ole Gunnar Solskjaer’s side host Crystal Palace in the league this weekend.