Georginio Wijnaldum could sign a new contract with Liverpool after holding productive talks with the Reds.

The 29-year-old is in the final year of his contract with Liverpool and has been heavy linked with a move to Barcelona in the ongoing transfer window.

Jurgen Klopp held talks with the player on his return to Melwood last season and the midfielder has not pushed for a move away from the English champions. 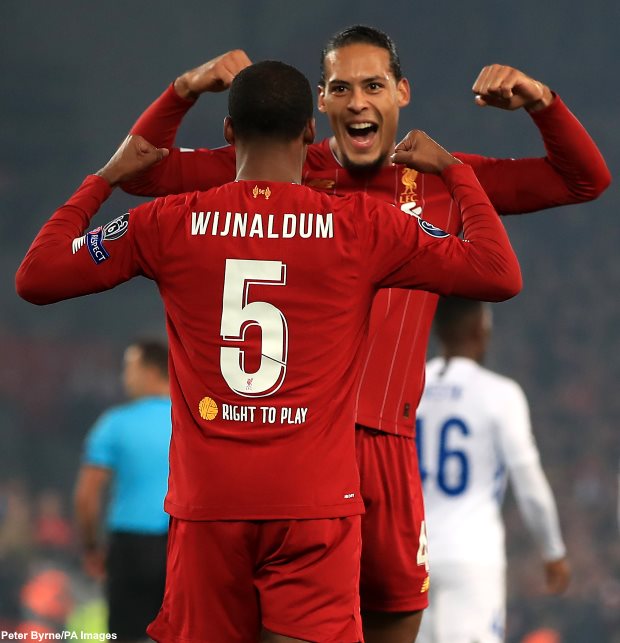 There were suggestions that he is unlikely to sign a new contract with the Reds as negotiations between his representatives and Liverpool have been on hold.

But according to Dutch daily De Telegraaf, Wijnaldum could change his mind and sign a new contract with Liverpool.

The Reds do not want to lose him on a free transfer and will risk doing so if he does not sign a new contract.

Wijnaldum has held good talks with the Reds though and could yet extend his contract at Anfield.

The Dutchman has been pivotal to Liverpool winning the Champions League and the Premier League in the last two years and it remains to be seen where he will be playing his football when the window closes on 5th October.