Calvert-Lewin scored the only goal as Carlo Ancelotti’s Everton side began their Premier League campaign with a 1-0 win over Jose Mourinho’s Tottenham Hotspur at the weekend.

Former Spurs star Crooks is impressed with the 23-year-old English striker and feels the 2020/21 campaign could be a defining one for the youngster. 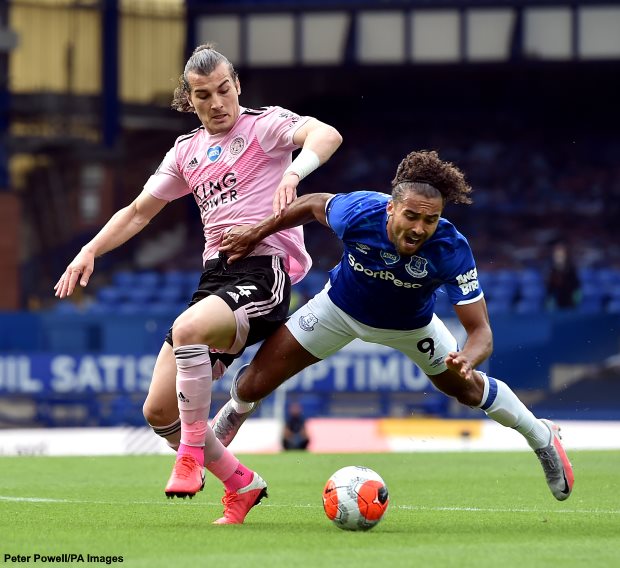 Crooks is of the view that the Everton star has what it takes to be a top-class striker and is positive that player can become one if he stays fit.

The 62-year-old went on to point out how Calvert-Lewin has been getting better match after match under the management of Ancelotti.

“Under Carlo Ancelotti, this lad is getting better with every game“, Crooks wrote in his column for BBC Sport.

“It could be a defining season for the young Evertonian.

“He has all the elements to make a top-class striker.

“If he can stay fit, which invariably means looking after himself, he can be whatever he wants.“

Having opened his goalscoring account in Everton’s season opener against Spurs, Calvert-Lewin will be hoping to add to the tally when the Toffees host newly-promoted West Brom this weekend.

Everton Consider Centre-Backs In Austria And Spain, Not Yet Priorities