Permanent Move, Rather Than Loan, For Gareth Bale To Tottenham Not Ruled Out

A permanent transfer for Gareth Bale to Tottenham Hotspur is not yet off the table, according to the BBC.

Tottenham are in talks with Real Madrid to bring Bale back to north London, seven years after selling him to the Spanish giants for a fee of £85m.

Bale has fallen badly out of favour at Real Madrid and faces the prospect of a season kicking his heels on the sidelines if he does not exit the Bernabeu before the transfer window slams shut on 5th October. 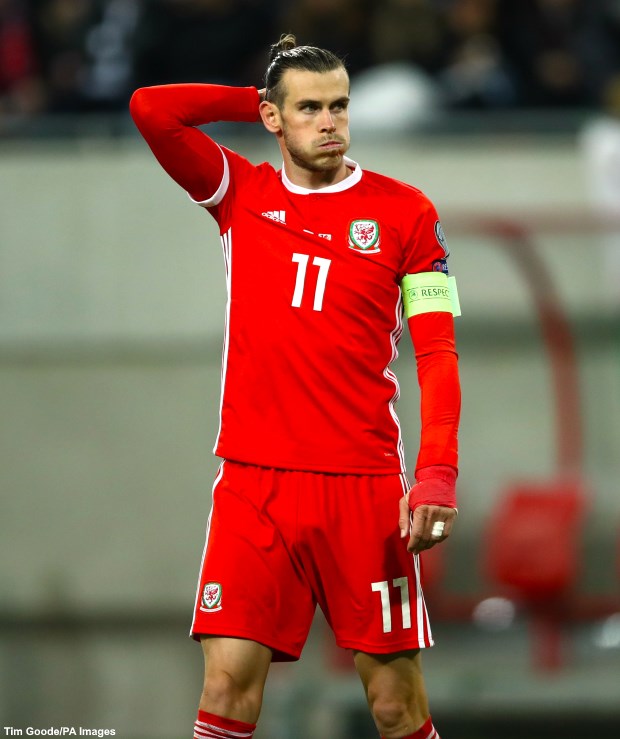 He is open to returning to Tottenham and the Premier League side are trying to make the deal happen.

It has been floated that a loan is possible and, while it is still the likeliest form for the deal to take, a permanent transfer has not been ruled out.

Real Madrid want to shift Bale off the books and selling the Wales international would permanently remove the costs of carrying his salary.

However, Bale has another two years on his contract in Spain.