Sheffield United are hopeful that Manchester United goalkeeper Dean Henderson’s development while on loan at the club can sway Liverpool into accepting loan offer for Rhian Brewster, according to The Athletic.

Blades boss Chris Wilder is keen to add to his firepower for the 2020/21 campaign and has identified Liverpool starlet Brewster as an ideal candidate.

However, Jurgen Klopp’s side are yet to make a decision over the future of the striker, who has also attracted interest from other Premier League clubs. 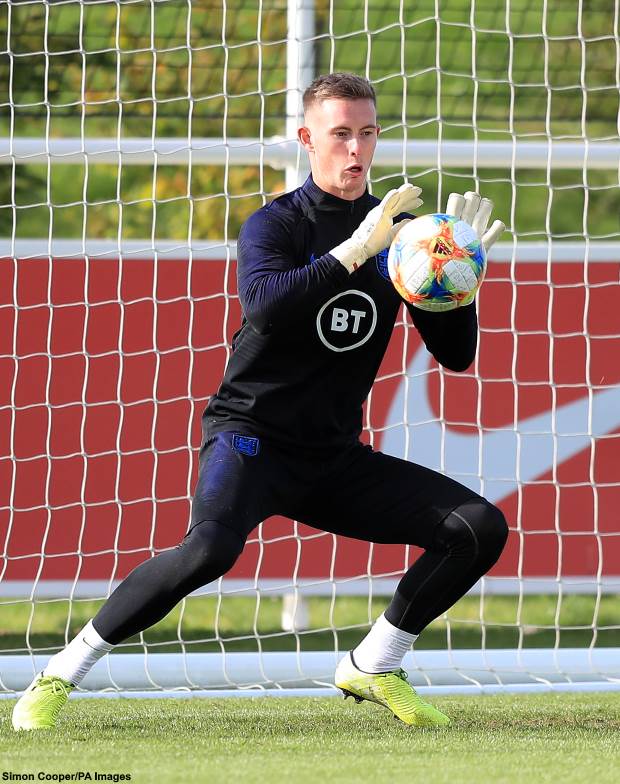 The Blades are determined to take Brewster to Bramall Lane and are locked in talks with Liverpool over a loan deal.

Wilder and Sheffield United are hopeful that Manchester United goalkeeper Henderson’s growth while on loan at the club can sway the Reds into accepting a loan offer for their highly-rated striker.

Henderson was a key figure in the Blades team over the last two seasons, helping the side earn promotion and finish ninth in the Premier League in 2018/19 and 2019/20 seasons, respectively.

The 23-year-old goalkeeper went on to earn a five-year contract at Manchester United following his return in the summer.

In an attempt to sign the youngster, Sheffield United have also submitted a detailed development plan for Brewster.

Blades manager Wilder is understood to be putting a lot of effort into getting a deal over the line for the Liverpool starlet.