Atletico Madrid have rejected an approach from Inter for Arsenal target Thomas Partey and have made it clear that they will not sell the midfielder for anything less than his release clause figure.

The 27-year-old midfielder is a top target for Arsenal, but the club are struggling to gather the funds needed to take him to north London.

Atletico Madrid do not want to lose Thomas and have been clear suitors will need to trigger the €50m release clause in his contract. 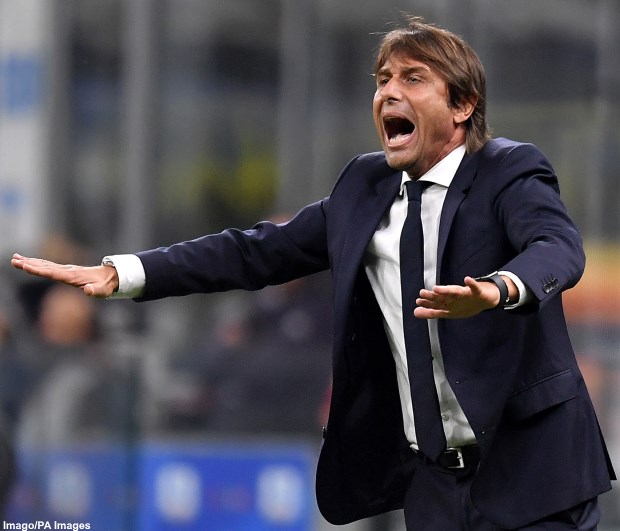 The Spanish giants have continued to fend off interest and approaches for Thomas in the ongoing transfer window and Inter have become the latest team to fail with an effort.

According to Italian outlet Tutto Mercato, the Serie A giants approached Atletico Madrid and offered Marcelo Brozovic as part of a swap deal for Thomas.

Antonio Conte wants to add a top defensive midfielder to his Inter squad and the Ghanaian is a player that he and his coaching staff admire.

But the Spanish giants took little time to knock back the approach and made their position clear to Inter.

Atletico Madrid referred Inter to the midfielder’s release clause and told them that they will have to pay the full €50m figure.

The Spanish giants are in no mood to negotiate a transfer fee for Thomas as they remain keen to hold on to the player.