Intermediaries are trying to probe the possibility of a swap deal that would see Chris Smalling joining Inter, with Ivan Perisic moving to Manchester United.

Roma have called off negotiations with Manchester United for Smalling and are now closing in on a move for Hellas Verona defender Marash Kumbulla.

The 30-year-old centre-back is still believed to be on Roma’s radar, but they are no longer desperate to land a player who impressed on loan at the Stadio Olimpico last season. 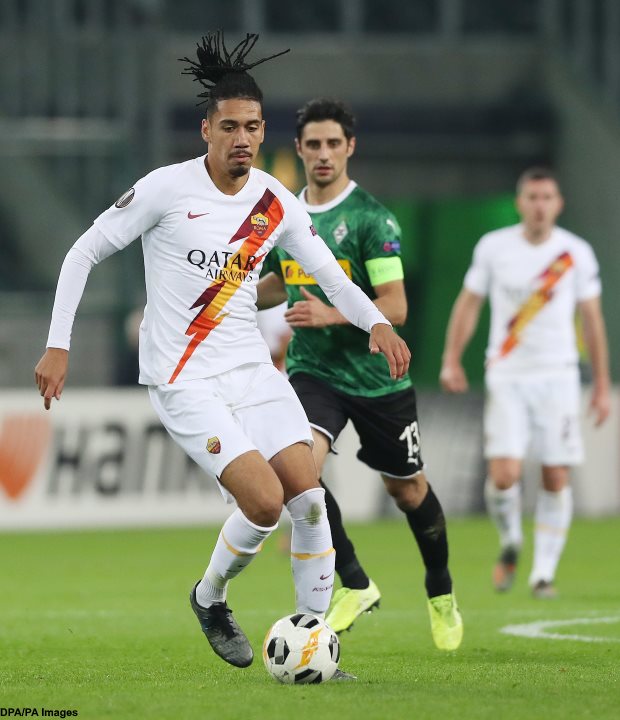 Smalling is still keen on a move back to Italy and it has been claimed that he could still end up in Serie A with Inter.

According to Italian outlet FcInterNews.it, market intermediaries are assessing the possibility of Manchester United and Inter agreeing on a swap deal involving Smalling.

Antonio Conte is a fan of the Manchester United defender and is open to having him at Inter this season.

Manchester United are still chasing Jadon Sancho, but are considering alternative targets on the wing as well.

Inter want a buyer for Perisic after Bayern Munich rejected signing him on a permanent contract at end of his loan spell.

The Croatian could represent a good short term option for Manchester United if they fail to land Sancho in the next three weeks.

Intermediaries are probing whether the two clubs are open to swap for Smalling and Perisic, who are claimed to have similar salaries.