Leeds United Yet To Make Concrete Bid For Serie A Star, One Firm Proposal

Antonio Conte In Further Push For N’Golo Kante, Makes Vow To Inter Board

Aston Villa In With Offer For Ligue 1 Star, Awaiting Response

Not Looking For This – Carlo Ancelotti Clear On Key Transfer Question

Former Premier League star Gabriel Agbonlahor believes it should be a no-brainer for Dele Alli to join Real Madrid if he can, as he thinks there is an issue between the midfielder and Jose Mourinho.

Alli has been linked with a move away from Tottenham, with suggestions that he could join Real Madrid as part of a swap deal for Gareth Bale.

The attacking midfielder’s form has been a concern for Tottenham over the last year and he was substituted at half time by Mourinho in his side’s defeat to Everton last weekend. 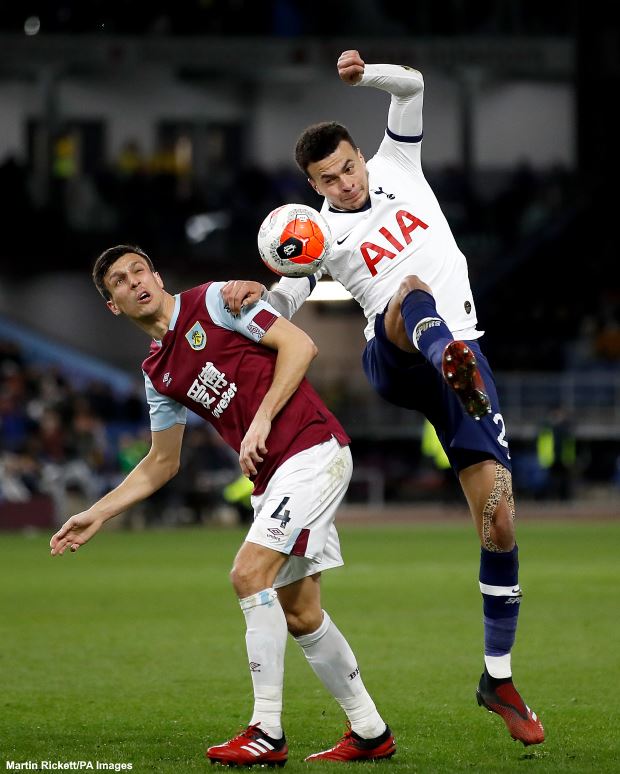 Agbonlahor believes Mourinho has found a target in Alli and claimed that the midfielder was not even slated to start against Everton.

The former striker feels the Spurs head coach could well kill the confidence of the England international and says he should not think twice about considering a move to Real Madrid.

Agbonlahor stressed that Alli would likely be a better player at Real Madrid than he would be at Tottenham under Mourinho.

The former Aston Villa man said on talkSPORT: “With Jose Mourinho, he can kill players, he has done it with every club he has been at.

“At Man United, he tried to do it with [Paul] Pogba and [Luke] Shaw. I feel like Dele Alli might be his new target.

“Look what he’s done to Danny Rose, which I thought was a disgrace, and he is still Spurs’ best left-back.

“I feel with Dele Alli, something has happened between them and from what I have heard he wasn’t even meant to start the Everton game.

“I think Steven Bergwijn had a migraine in the warm-up or before the game and that’s why Dele Alli started.

“And to drag him off at half-time was a bit of an insult because I feel he could have dragged Harry Kane and other players before Dele Alli.

“For Dele Alli to try and get out in a swap deal to Real Madrid is a no-brainer and he’d do better at Real Madrid and then he would do at Spurs.”

Alli has not travelled with the Tottenham squad for their Europa League tie at Lokomotiv Plovdiv in Bulgaria, further adding to speculation over his future.

Leeds United Yet To Make Concrete Bid For Serie A Star, One Firm Proposal

Antonio Conte In Further Push For N’Golo Kante, Makes Vow To Inter Board

Aston Villa In With Offer For Ligue 1 Star, Awaiting Response