Gareth Bale’s camp are increasingly confident that the player will be returning to Tottenham Hotspur from Real Madrid on a loan deal.

The 31-year-old winger is finally set to leave Real Madrid in the ongoing transfer window following two years of brinkmanship between the club and the player.

His agent has revealed that talks are ongoing with Tottenham and the winger is keen on returning to the club he left for Real Madrid in 2013. 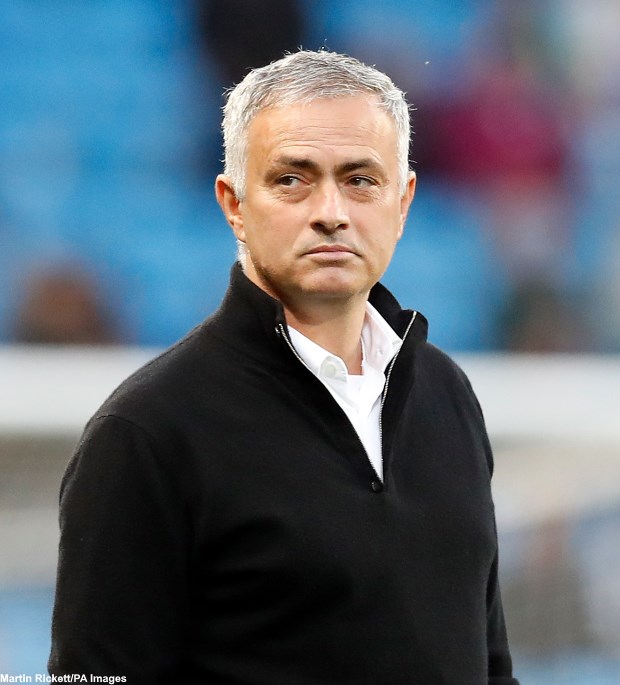 The deal is tipped to see Real Madrid pay a portion of his salary during the loan spell.

And it has been claimed that the player is increasingly confident that he will back in the Premier League playing for Tottenham.

The 31-year-old’s camp are growing confident that a loan deal will be worked out between Real Madrid and Tottenham for Bale’s move to England and, when a source close to Bale was asked if the move will happen, told talkSPORT: “Of course.”

The two clubs are in talks and there are suggestions that Dele Alli could join Los Blancos as part of a swap deal for the Welshman.

Manchester United have been mentioned as well but the Premier League giants are still prioritising signing Jadon Sancho from Borussia Dortmund.

Bale wants to play more football ahead of next summer’s European Championship and a return to Tottenham is considered the ideal scenario.