Super Agent Coy On Move Away From Everton For Client

Super agent Mino Raiola is not willing to be drawn on the prospect of Everton striker Moise Kean returning to Juventus before the transfer window closes.

Everton snapped Kean up from Juventus last summer in what was seen as a coup, but the Italian striker has struggled to make his mark in the Premier League.

He has been linked with a potential return to Juventus, but Raiola, asked at the headquarters of Inter, is not looking to stoke the transfer fires. 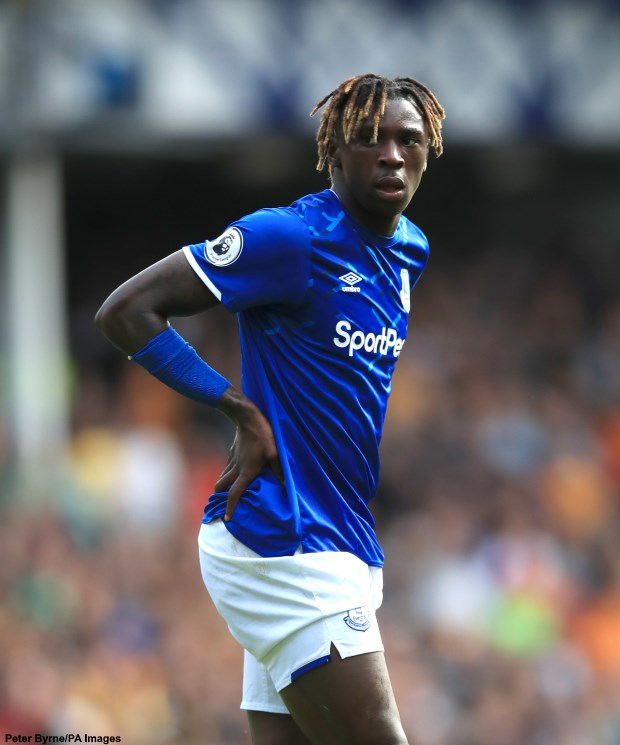 Asked about Kean joining Juventus, he told Italian outlet Tutto Mercato: “In front of the headquarters of Inter, don’t ask about Juventus.

“If you find me in Turin, ask me about Kean”, he added.

Kean was brought on off the bench for a late run-out in Everton’s 1-0 win at Tottenham Hotspur at the weekend and it is unclear if the Toffees would consider selling him before the transfer window closes next month.

The 20-year-old has only scored twice for Everton since joining the club, despite being handed 34 outings in a blue shirt.

Everton have the Italian marksman under contract for a further four years and could back him to yet make his mark.