Tottenham Hotspur talent Jack Roles is looking forward to testing himself at League One level after signing a loan deal with Burton Albion and insists he will not be afraid to battle for the ball.

The 21-year-old has completed a loan switch to Burton which will see him stay at the Pirelli Stadium through until January.

Roles spent last term on loan at Cambridge United in League Two and admits he has been looking to test himself at a higher level, an opportunity which the move to Burton gives him. 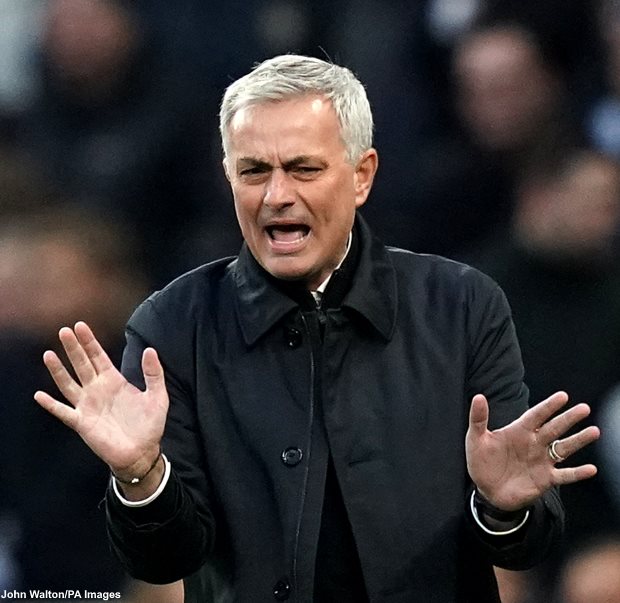 The 21-year-old admits the move has come about quickly, but he is pleased to be able to jump straight into the loan stint.

“I was at Cambridge last year and [this year] I wanted to test myself at the next level.

“I found out [about the move] yesterday after training and as soon as I knew I was over the moon.

“I drove up last night and then trained with the team this morning!

“It’s happened really fast but sometimes in football that’s good and you can then get on and do your thing on the pitch.”

Roles insists that though he wants to get on the ball and create openings for Burton, he is fully prepared to do the hard things in the battle for midfield dominance.

“I’m a midfielder who likes to make things happen, get in the box and score goals but I won’t be afraid to put my foot in and work hard for the fans and the manager.”