West Brom are trying to hijack Fenerbahce’s transfer move for Aston Villa striker Mbwana Samatta, according to the Sun.

The 27-year-old striker joined Aston Villa from Belgian outfit Genk for a fee in the region of £9m in January, but could be already on the move away from Villa Park.

Turkish giants Fenerbahce are in talks with the Villans and are claimed to be close to striking a deal for the Tanzanian talisman. 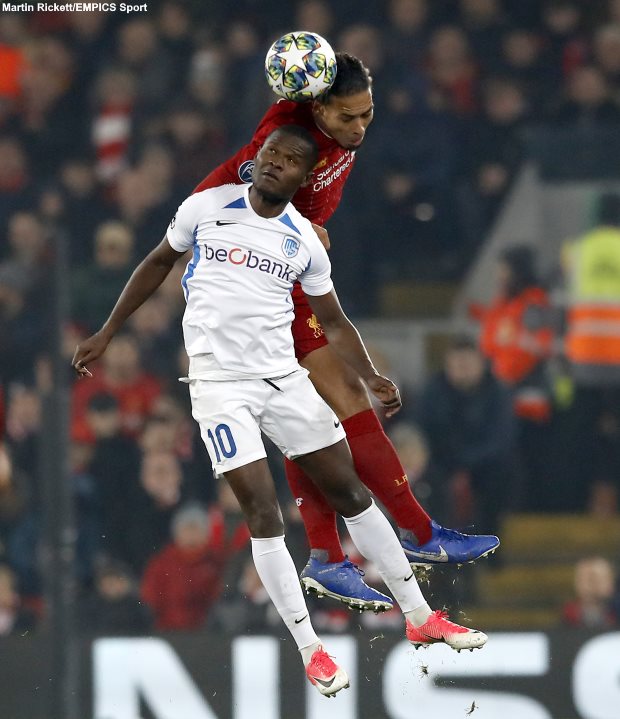 However, newly promoted Premier League club West Brom are looking to hijack the Super Lig side’s move for the striker.

The Baggies are positive that they have the chance of offering a more appealing move to Samatta.

Slaven Bilic is keen to add to his firepower and could take the player on a loan contract or even a permanent deal if the price is right.

However, it remains to be seen if West Brom can overtake Fenerbahce and reach an agreement with their league rivals over a deal for the Tanzania international.