Tottenham Hotspur look to have confirmed that Gareth Bale will wear the number 9 shirt upon his return to the club.

Spurs are poised to sign Bale on a season-long loan deal from Real Madrid, with the Spanish giants picking up a portion of his salary.

They will also have an option to extend the loan for a further season, something which would take Bale through to the end of his Real Madrid contract. 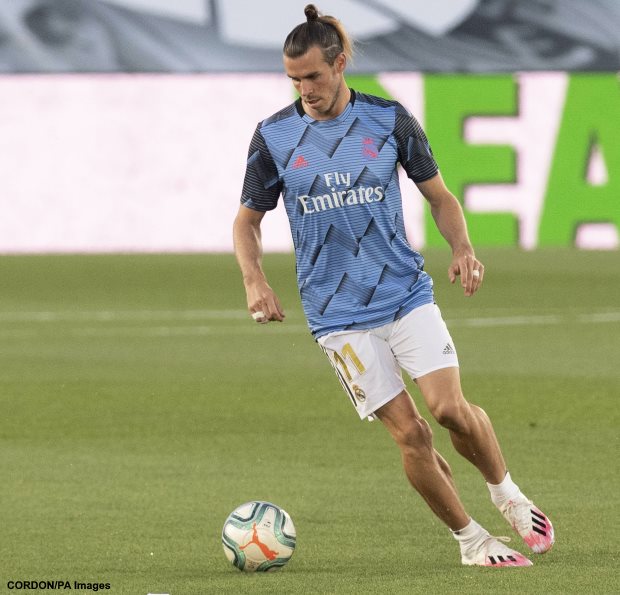 Spurs fans are waiting for Bale to be announced and a big clue has been dropped by Tottenham about what number he will wear.

The club changed their Twitter bio to show the home emoji and then listed Bale’s previous numbers of 16, 3 and 11, before adding the number 9.

The message has been taken by many as confirmation that Bale will sport the number 9 shirt at Tottenham.

Number 9 at Tottenham is currently vacant, with Harry Winks holding the number 8 shirt and Harry Kane the number 10 shirt.

The number 11, which Bale has worn before, is currently taken by Argentine Erik Lamela. 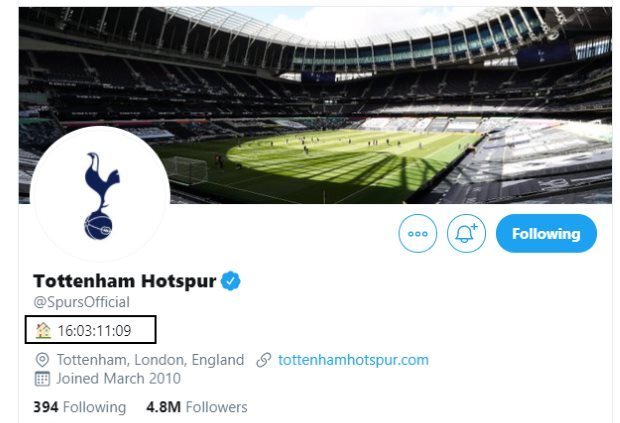