Fashion Sakala Will Solve This Problem For Rangers – Stephen Craigan

Atletico Madrid sporting director Andrea Berta has confirmed that Everton have touched based with the Spanish giants over the potential move for right-back Santiago Arias.

After bringing in left-back Niels Nkounkou and the midfield trio of James Rodriguez, Allan and Abdoulaye Doucoure, Carlo Ancelotti is keen on continuing to bolster his options before the transfer window closes on 5th October.

Everton are amongst several clubs to have been linked with Atletico Madrid full-back Arias. 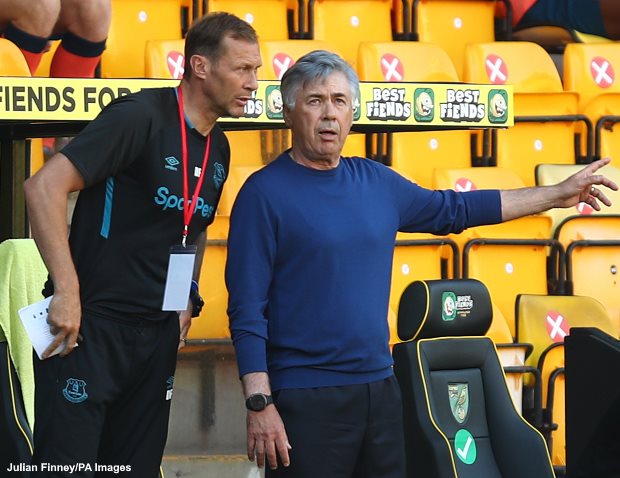 The Atletico Madrid man has also been linked with Roma, Bayer Leverkusen and Paris Saint-Germain, and sporting director Berta has admitted that three of the four have been in touch.

However, Berta denied that Bundesliga outfit Bayer Leverkusen have also contacted Atletico Madrid for Arias, while opening the door to a loan with an obligation to buy.

“We talk to Roma, Everton and PSG, but not with Leverkusen”, Berta was quoted as saying by German outlet Fussball Transfers.

“A loan deal with a purchase obligation after ten appearances is possible.”

A move to Everton would see Arias link up with Colombia team-mates Yerry Mina and James Rodriguez.

Atletico Madrid signed him from PSV Eindhoven in 2018.