AC Milan held a fresh round of talks with the representatives of Celtic defender Kristoffer Ajer on Monday, it has been claimed, despite Paolo Maldini’s public denials about a move for the Norwegian currently being on the table.

Ajer has been linked with a move away from the Scottish champions with several clubs believed to be interested in snaring him away from Parkhead.

The Norwegian has attracted interest from the Premier League, but the most persistent links for Ajer have been from Italy where AC Milan are keen on taking him to the San Siro. 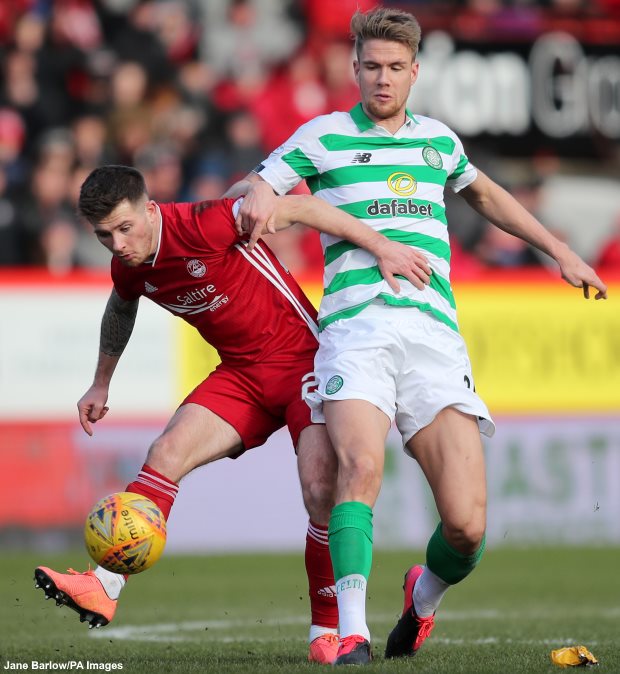 AC Milan sporting director Maldini has insisted that the club are not working on signing Ajer at the moment, even though he is on their radar.

But in the background, the Rossoneri seem to be putting in the legwork for the defender and, according to Italian daily Tuttosport, a fresh meeting took place between Ajer’s representatives and the Rossoneri on Monday.

It has been claimed that on Monday afternoon the AC Milan hierarchy took stock of the defender’s situation with the player’s representatives over a conference call.

The Serie A giants remain keen to land the centre-back and are putting in work behind the scenes before considering making an offer.

AC Milan are believed to be prepared to offer €20m, but it could take far more money to convince Celtic to sell the Norwegian.

Ajer is said to be excited at the prospect of potentially joining one of Europe’s biggest names in AC Milan, but for the moment nothing concrete has happened.