Italian giants AC Milan and Inter have been offered the chance to throw their hat into the ring for wantaway Chelsea defender Antonio Ruidger.

Rudiger has decided to leave Chelsea after he was again left out of the squad for their EFL Cup tie against Barnsley and is now looking for a new club.

He is not keen to spend the season ahead of next summer’s European Championship as the fifth choice centre-back at Chelsea. 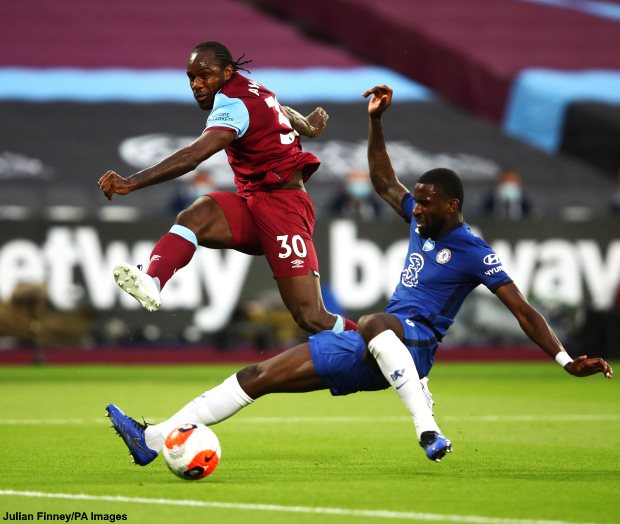 Barcelona and Roma have reportedly shown an interest in signing him and he has also been linked with a move to Paris Saint-Germain in the ongoing transfer window.

And according to Italian outlet Tutto Mercato, Rudiger is being extensively offered around in Italy, with Inter and AC Milan also being sounded out.

Both Milanese clubs are in the market for a centre-back and Rudiger has emerged as an opportunity heading into the final stretch of the transfer window.

Rudiger has experience of playing in Italy with Roma and appears to be open to the idea of returning to Serie A.

Chelsea could let Rudiger leave on loan with an option to buy.

And his €3m per season salary falls within the budgets of both AC Milan and Inter.